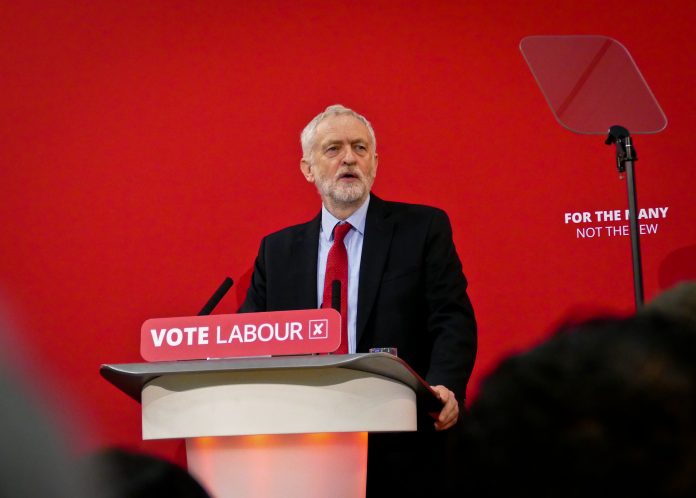 Metropolitan Police have arrested a fourth person in connection with a dossier of alleged anti-Semitic offences by Labour Party members.

Police confirmed the 44-year-old man was arrested in Newham on suspicion of an offence contrary to Section 19 Public Order Act 1986 – publishing or distributing material likely to stir up racial hatred.

He was placed in police custody on Wednesday.

Three others were arrested in March, two men in their 50s in Birmingham and Tunbridge Wells, and a woman in her 70s in Wandsworth.

All three have been released pending further inquiries.

An investigation was launched into alleged anti-Semitism among members last November prompted by LBC radio.

“Anti-Semitism has no place in our society and we are committed to challenging and campaigning against it in all its forms,” they noted.

Jewish leaders are following the latest case with interest.