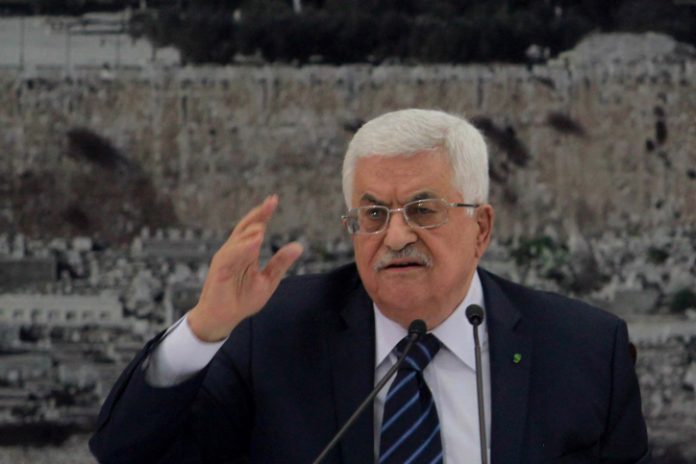 The National Jewish Assembly condemns the National Education Union for its spreading of misinformation and blatant untruths about Israel.

In the latest edition of Educate, the NEU’s bi-monthly magazine, an article by a participant of a recent NEU official trip to Jerusalem, Judea and Samaria, peddles a bizarre anti-Israel conspiracy theory that Israelis train wild boars to scare and attack Palestinian children. Author of the problematic article, Mohammed Aziz, alleges that during the trip, he was told that boars are released to “scare children”.

Palestinian Authority President, Mahmoud Abbas, popularised the libel in a 2014 statement that “every night, [Israelis] release wild pigs against us.”

Not only does Aziz’s article in the latest edition of the NEU’s bi-monthly publication once again propagate this libel, but so too is his entire article replete with factually incorrect references and statements, such as referring to Ramallah, the residential seat of the Palestinian Authority and a city of approximately 40,000 people, as a “camp”.

The NJA demands that the NEU immediately remove the article from the on-line version of Educate and issues an apology for allowing this piece of blatant hate speech and propaganda to be printed without any fact-checking or consideration of its consequences on the perceptions of Israel and Israelis.