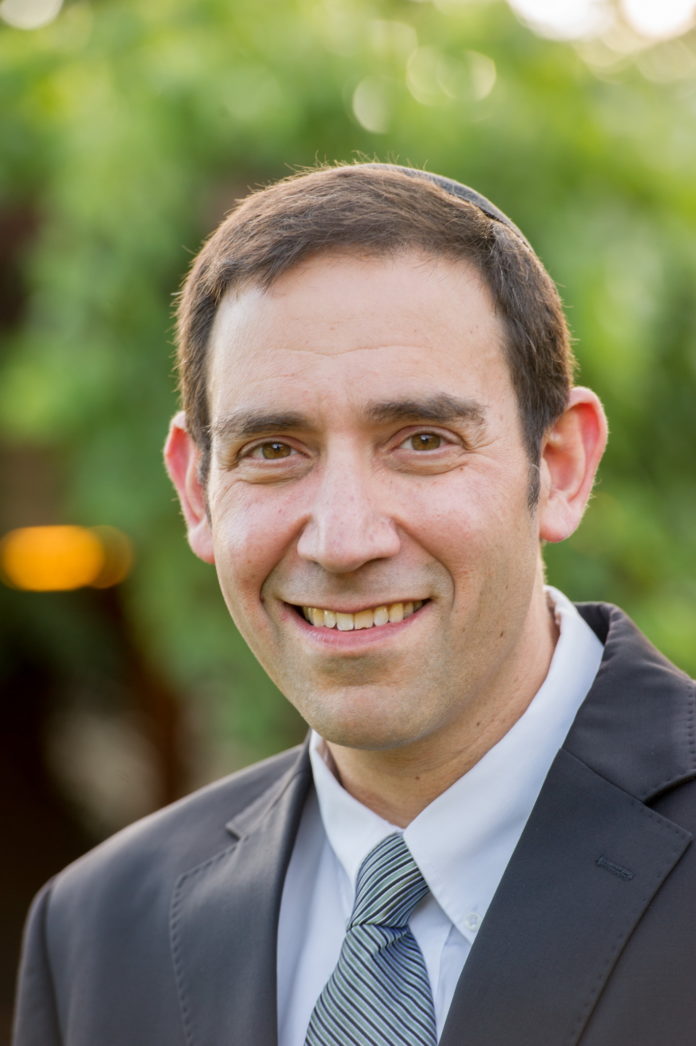 Each name of a Jewish holiday is iconic. The name Pesach evokes the transformative sacrifice which launched our national liberation. The name Chanukah captures the re-dedication of the newly purified Mikdash, after it was defiled by Greek invaders. By contrast, the name Purim seems quite arbitrary. The word purim refers to the raffle which Haman conducted to select a suitable date for his planned genocide. This trivial detail – the method of selecting a date for his attack- seems irrelevant to the overall saga. There are so many better options to name this holiday and yet the lottery of Haman forms the name of this chag. What is so symbolic about the lottery?

The significance of the lottery is best appreciated within the broader context of Shushan and the drama of megillat Esther. Everything about Shushan felt enormous and massive. The parties were grand and raged on for months at a time. The food was copious, the wine abundant, and the opulence was limitless. Dining amidst an enormous gang of revelers, it must have been difficult to sense your individuality; individuality became lost in the swarm of humanity.  People descended to Shushan from across a sprawling empire of 127 provinces. This international metropolis was a melting pot of many different cultures, languages and customs. The size of the Persian empire, its boundless wealth and its dazzling variety was ‘disempowering’- it was difficult to imagine that individuals actually ‘mattered’ when everything was so large and outsized.

If the setting of Shushan felt large and impersonal, the story of Purim itself, unfolded along a timeline of seemingly random and unrelated events. Vashti is deposed and only years later does Esther replace her. Mordechai inserts himself into palace life and uncovers a plot to dethrone the King.  Haman – a mid-level advisor- is suddenly promoted to viceroy and vested with unchecked authority. Finally, and horrifically, Haman launches his homicidal plans. It was almost impossible to trace any logical connection between these events- spread over many years.

This is the world in which Haman conducts his lottery. Large and impersonal, random and accidental, the world seemed rudderless, or at least driven by large and uncontrollable forces. Individual influence didn’t matter and in no way shaped the future. For the Jews, still reeling from their exile from Yerushalayim less than 70 years earlier, the world felt even more haphazard. A nation accustomed to inhabiting a supernatural ‘promised land’ was now badly bruised, scattered across a vast empire and facing an ominous death sentence. If human experience felt large and uncontrollable, the Jewish experience felt condemned and cursed. The lottery of Haman signaled this sense of randomness and for this reason it gives the holiday its name. The scheduling of genocide was arbitrary because the world seemed haphazard and ‘deaf’ to individual influence. Major decisions such as the annihilation of an entire nation would be left to the cold hands of fate, expressed through Haman’s lottery- his “pur”. This random and “too-large” world was hurtling toward disaster. Until….

…Until the dramatic confrontation between Mordechai and Esther. A sullen and grieving Mordechai pleads with Esther to intercede with King Achashverosh and avert the tragedy. Surprisingly, Esther wavers, contending that palace protocol prevents her intercession. Mordechai’s response provides a glimpse into Esther’s hesitation: Mordechai berates Esther, assuring her that, indeed, there are larger historical forces at work and that the Jewish people will be rescued- one way or another. However, the inevitability of those larger forces doesn’t exempt her from personal responsibility. Despite these larger forces which assure Jewish survival, evidently, she has been chosen as a potential hero to carry the burden of Jewish history upon her young but stout shoulders. Her appointment as Queen wasn’t random but has positioned her for heroism. Her individual choices will matter and will shape the outcome of this crisis. Shushan is a big place and society is driven by large forces. However, events aren’t random and individual choices are impactful. The world isn’t determined by random lotteries but by purposeful behavior and, of course, by Divine authorship.  Esther’s heroism debunks the notion of life being as accidental as a lottery; Esther transforms Purim from randomness to purpose and design.

The past year we have all lived in a surreal Shushan. The Covid-19 pandemic has been a larger-than-life experience. Who would have believed that the entire world would battle a common threat? The past century witnessed two world wars which engulfed much of humanity. However, even these wars only engulfed around thirty nations, while the pandemic has infiltrated the entire human race. The experience feels larger than individuals, communities and even continents.

The global feel of the pandemic has eroded our sense of individualism. Additionally, our employment of statistics has convinced us we are just numbers of a larger equation. Statistics has allowed us to trace infection rates, morbidity scales, and vaccination effectiveness. However, statistics further depersonalizes our experience and renders it difficult to believe in the potential of each individual. Sadly, death has been pervasive and indiscriminate and the sheer volume of death makes it difficult to personalize this past year’s experience. This entire experience has felt large, collective and random.

In truth, nothing in life is random and it is crucial to personalize and individualize this unimaginable experience. What specific messages does G-d intend for each individual? Indeed, millions are suffering, but G-d is challenging each person to process this event and draw personal conclusions. Everyone senses that our life will radically change on many public levels- socially, communally, economically and educationally. Our broader institutions will be significantly reshaped by this experience. However, it is insufficient to only re-imagine the broader societal changes without also inspecting how this pandemic should change our own personal lives and our own religious identity and commitment.

Furthermore, the pandemic makes us feel far less potent and far more inadequate. Large scale death tends to cheapen the value of human life and certainly the belief we have in ourselves and our ability to affect our world. The post pandemic world will bring many challenges to family life, to religion, and to our communal activity. The decisions that individuals take will have major impact upon the shape of the future world we inhabit.

Esther’s courage challenges us to look beyond the crushing Covid experience and envision the manner in which we can rebuild a broken world. Haman’s lottery implied a random and impersonal world. Esther’s courage defeated that notion and empowers us to design our world and fill it with personal responsibility.

The Power of one.