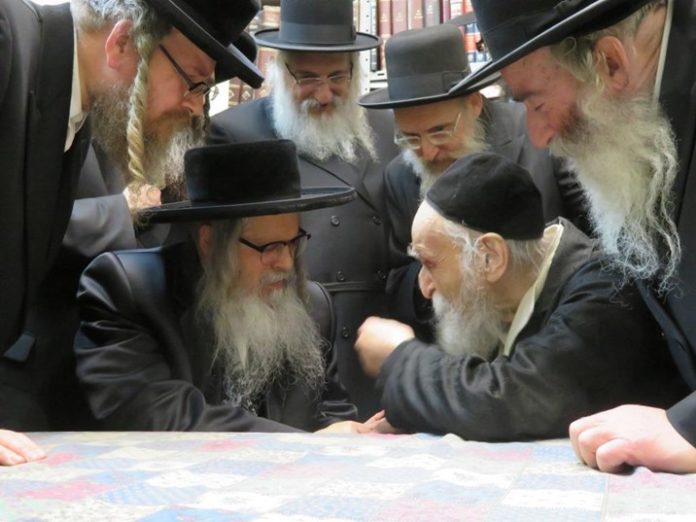 The senior Rosh Yeshiva of the generation Rav Dovid Soloveitchik shlita of Brisk, has been hospitalised. The name for tefila is Meshulam Dovid ben Alter Hendel.

Despite his advanced age, the Rosh Yeshiva usually maintains a rigorous schedule, but after feeling ill was taken to Hadassa Ein Kerem hospital earlier on Monday.

Only last week the Rosh Yeshiva was visited by the Satmar Rebbe, who queried as to the connection between the two great dynasties. Rav Dovid replied that his father the Brisker Rav had in fact recommended Rav Yoel of Satmar to head the Eida Hachareidis in Jerusalem.