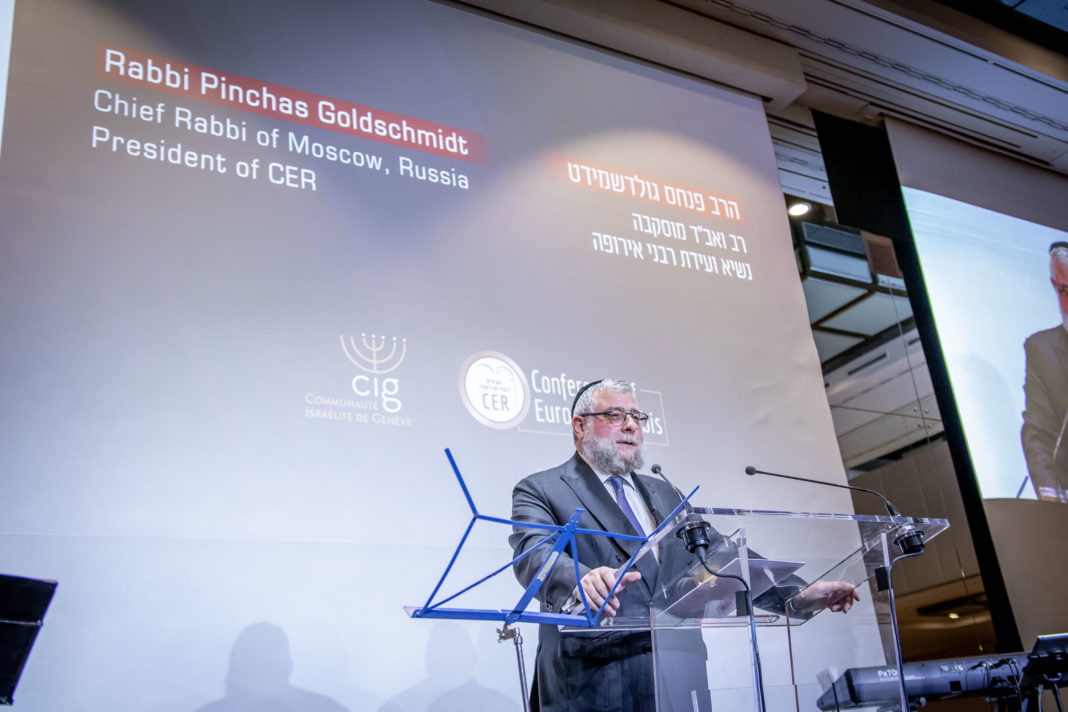 Addressing delegates at the Standing Committee and Board of Patrons meetings in Geneva, Switzerland, this week, Chief Rabbi Pinchas Goldschmidt, president of the Conference of European Rabbis, warned his European counterparts that ‘everywhere in Europe, our religious practice is severely under threat’.

Chief Rabbi Goldschmidt said that ‘the continued efforts made by several European nations to restrict our ability to observe important religious customs and traditions are increasingly worrying and problematic. Following the recent banning of religious slaughter in two regions of Belgium and challenges to religious circumcision in Iceland, there are constant discussions in other states including Sweden, France and Germany.’

As part of a wide-ranging discussion on the topic, the Standing Committee of the Conference of European Rabbis has appointed Rabbi Bruno Fiszon as its Representative for Religious Practice Matters. He will be responsible for ensuring that the Jewish community’s voice is rightly heard and that it is actively informing the discussion at every level so that steps can be taken to protect communities as much as possible by working with officials.

Reflecting on the meetings in Geneva, Chief Rabbi Goldschmidt said: ‘Our discussions have focused on the importance of protecting Jewish life in Europe – something that is of the utmost importance within today’s political and social climate. The future of the Jews in Europe is once again thrown into question. Many are experiencing huge anxiety about whether they are able to continue living on this continent.’

Held between the Beth Yaakov Synagogue and Communauté Israélite de Genève, European rabbis discussed a number of challenges against their respective communities and shared thoughts on how to resolve them. The three-day programme commenced on Monday and welcomed some fifty rabbis from Germany, France, Italy, the UK, Poland, the Netherlands, Belgium, Switzerland and Russia.

Dayan Menachem Gelley, chairman of the Standing Committee, greeted delegates with an opening session followed by several insightful sessions delivered by Rabbi Avichai Apel of Frankfurt, Rabbi Yizhak Dayan, Chief Rabbi of Geneva, Dayan Chanoch Ehrentreu, chair of the Beth Din of Europe and Rabbi Yihya Teboul, chair of the Beth Din in Lyon, amongst others.

Amongst the highly esteemed attendees present were Michael Wiener and Chian Yew Lim, human rights officers from the Office of the United Nations High Commissioner for Human Rights. 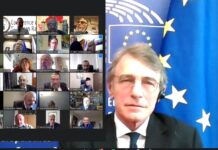 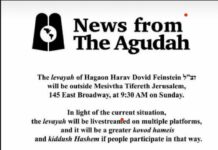 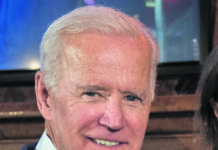