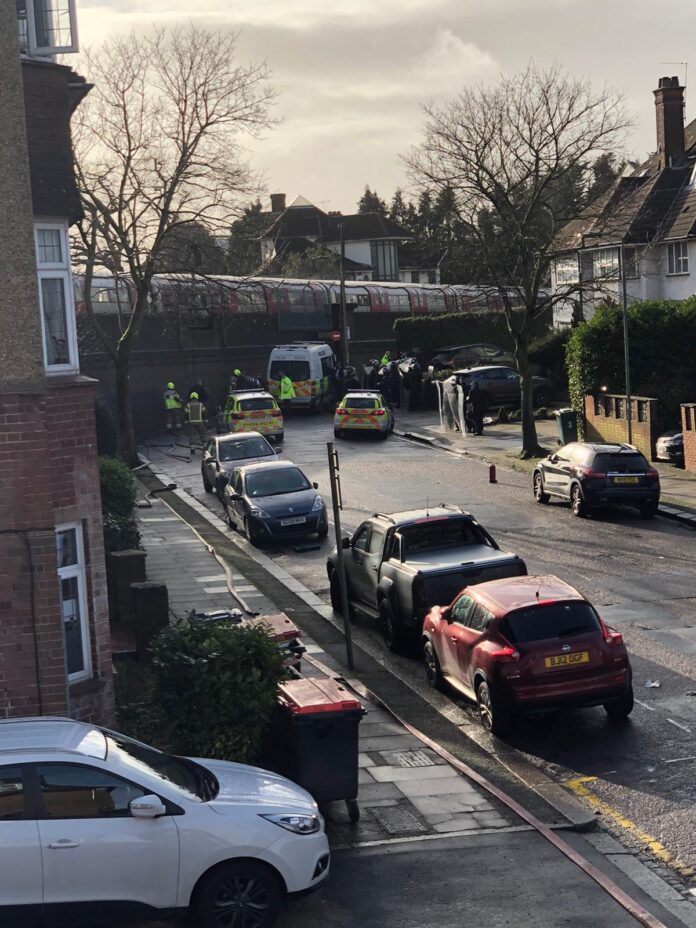 There was a police standoff today near one of Golders Green’s central synagogues.

A man in a black car is reported to have clashed with police and other emergency services after he was seen throwing a fire bomb near Golders Green Beth Hamedrash.

Police have cordoned off much of Golders Green Road. An ambulance was also on the scene.

No members of the public or officers have been injured Baruch Hashem. 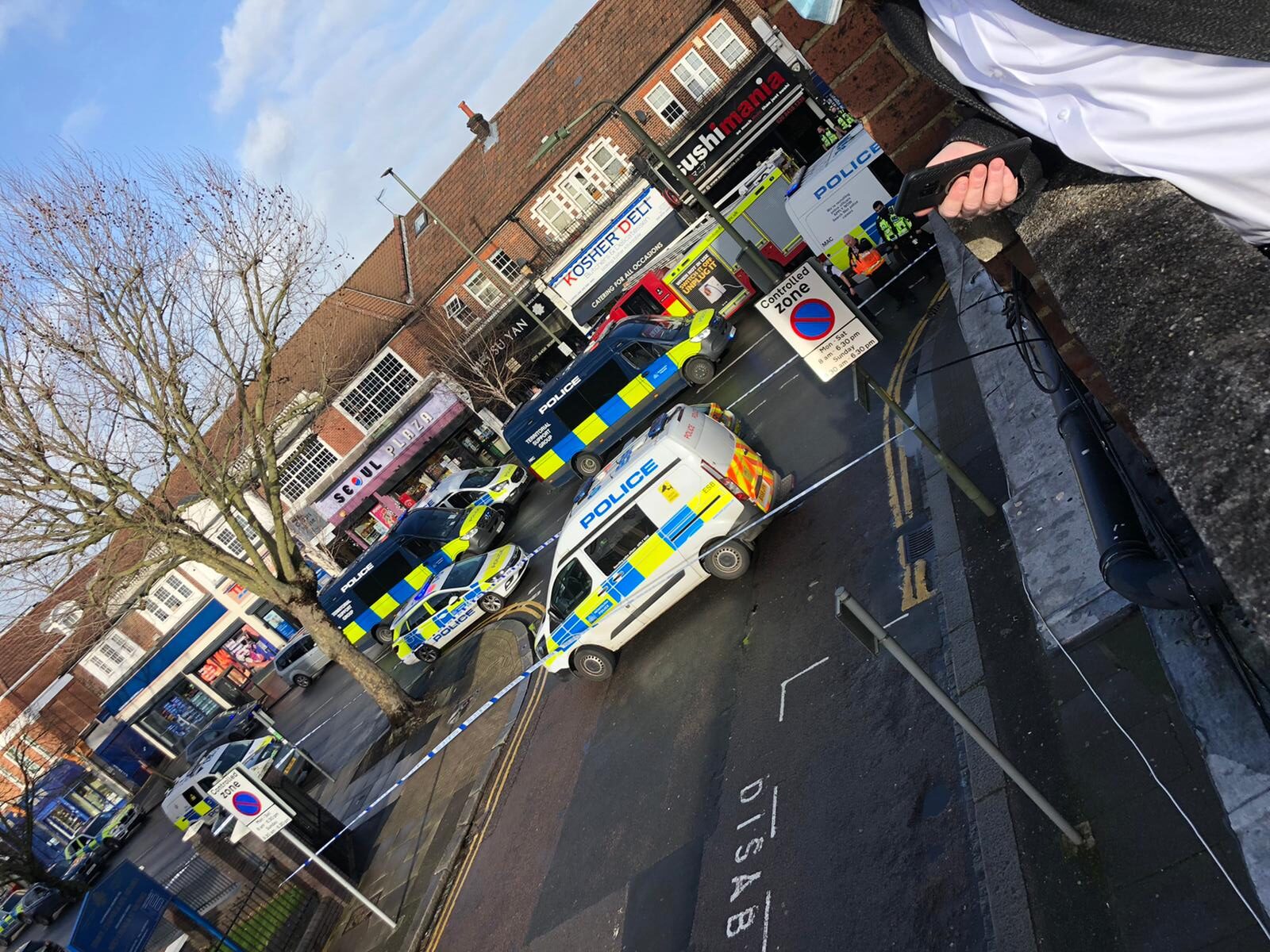