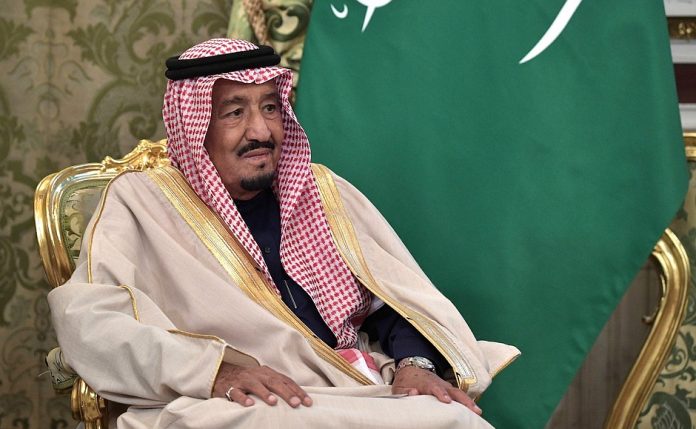 Saudi Arabian Foreign Minister Adel bin Ahmed al-Jubeir has said that the Kingdom regards the failed ballistic missile attack on Riyadh’s international airport as an act of war by Iran.
He told CNN that Saudi Arabia will take “appropriate” measures when the time is right. “It was an Iranian missile, launched by Hezbollah, from territory occupied by the Houthis in Yemen. We see this as an act of war. Iran cannot lob missiles at Saudi cities and towns and expect us not to take steps. We reserve the right to respond in the appropriate manner at the appropriate time,” he said.
Jubair added that the missile had been smuggled into Yemen in parts and was assembled there by members of Hezbollah and the Islamic Revolutionary Guards Corps of Iran before being fired from Yemen by Hezbollah.
On Saturday, Houthi rebels in Yemen claimed responsibility for firing the Burkan 2-H missile, a Scud-type missile with a range of more than 800km, at Riyadh. The missile was destroyed in an unpopulated area on the outskirts of Riyadh.
In response to Jubeir’s comments, Iranian Foreign Ministry spokesman Bahram Qassemi described Saudi claims about Tehran’s involvement as “false, irresponsible, destructive and provocative”. He said that the “Yemeni response is an independent one and a result of Saudi Arabia’s aggression, one which is not carried out or provoked by any other country”.
In a statement posted on social media, Iran’s Foreign Minister Javad Zarif also dismissed Saudi Arabia’s accusations, saying Riyadh is “engaged in wars of aggression, regional bullying, destabilising behaviour and risky provocations”.
On Monday, Saudi Arabia accused Lebanon of declaring war against it because of aggression by Hezbollah. In an interview with Al-Arabiya TV Saudi Gulf Affairs Minister Thamer al-Sabhan said: “We will treat the government of Lebanon as a government declaring a war because of Hezbollah militias. Lebanon is kidnapped by the militias of Hezbollah and behind it is Iran.”