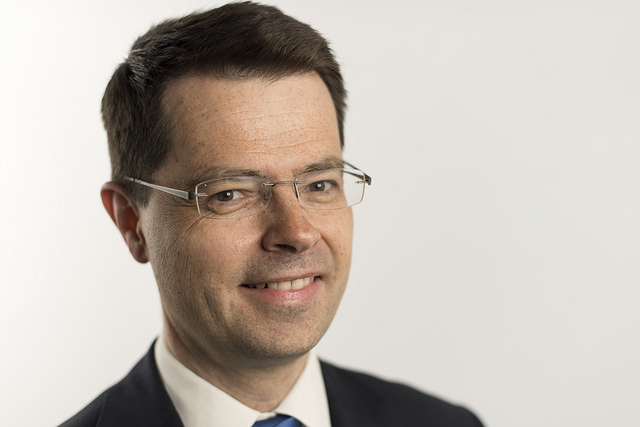 The Secretary of State for Housing, Communities and Local Government, the Rt. Hon. James Brokenshire MP yesterday (Tuesday 14/08) attended a roundtable meeting with community leaders in Stamford Hill followed by visiting Hatzolah, to see a community project in action.

Discussions focussed on education, the Community Integration Green Paper and housing. The Secretary of State listened intently to the community’s concerns and encouraged further dialogue in the future.

Secretary of State for Communities, the Rt. Hon. James Brokenshire MP said: “It was a pleasure to meet members of the Stamford Hill Jewish community, and to hear their views on how we can work together to champion our joint values and create stronger, more successful communities.”

Levi Schapiro director of the JCC said: “It was an honour and a privilege to welcome the Secretary of State today to Stamford Hill.  Today’s roundtable discussions were the first step in responding to the Green Paper on Community Cohesion which was published earlier this year. We hope that today’s discussion impacts the final legislation. Following today’s meeting we look forward continuing our dialogue with the department and hope to ensure policy takes into account our community’s needs at this important time.

Following the roundtable, the Secretary of State visited Hatzolah where he was greeted by Rabbi Avroham Pinter, Mr Moishe Breur and Mr Gavreal Shlider and heard a short address by Dr Shalom Springer.