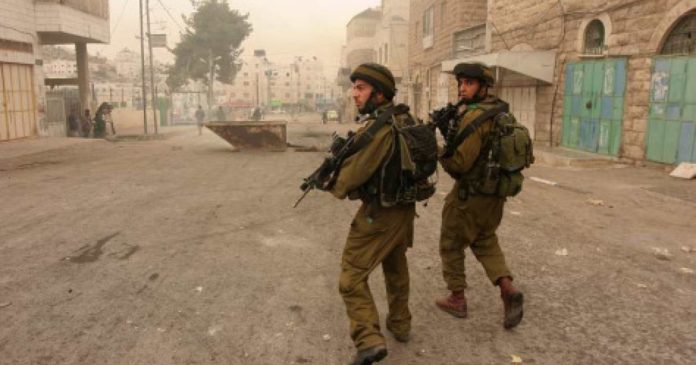 Shin Bet have charged Zakaria Zubeidi and Tarek Bargut with terror attacks in Jerusalem in 2016 and near West Bank settlement Beit El in 2018 and last year.

The terror duo, arrested in February, used a Palestinian Authority car during both incidents.

The announcement ended a gagging order on the arrests.

Weapons allegedly used included an M16 rifle and now are with security forces.

43-year-old Zubeidi led Fatah military wing Al-Aqsa Martyrs’ Brigades during the Palestinian uprising in the early 2000s.Pardoned by Israeli security forces in a 2007 deal signed with the PA, Zubeidi and others were taken off a wanted list and guaranteed freedom if they refrained from taking part in further attacks.

Zubeidi, a Jenin refugee camp resident, was given a senior PA post in the Ministry of Prisoners’ Affairs

It is understood security forces investigated a number of missions, including actions inside Ramallah, which led to the arrests and also stopped further attacks in Israeli territory.