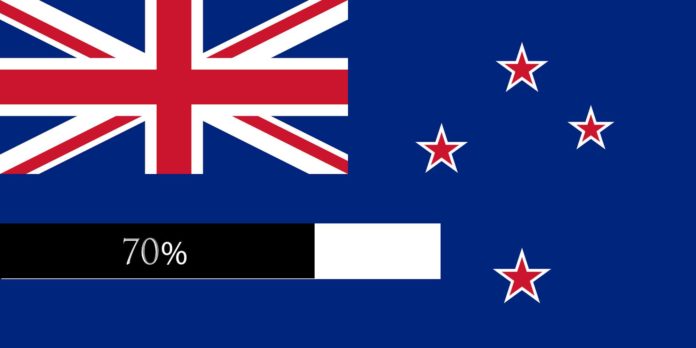 Seventy percent of New Zealanders had “little” or “no knowledge” of the Holocaust according to a new poll.

Holocaust Memorial Trust of Auckland carried out the research of over 1,000 people across the nation in collaboration with Curia Market Research.

Among starting statistics, 32% of respondents aged under 30 knew six million Jews were murdered in the Holocaust, 57% overall failed to identify the correct figure.

New Zealand Jewish Council responded with concern to results that demonstrated a shocking level of ignorance about the Shoah.

“Given the frightening increase in anti-Semitism and racism around the world, and as we recall the horrific events of white supremacist terrorism in recent times, it seems that the need for more Holocaust education in schools is greater than ever,” commented NZ Jewish Council in a statement. “We urge those with the power to facilitate this, to consider doing so.”

Chris Harris, CEO, The Holocaust Centre of New Zealand, reportedly said, “If we do not learn about the Holocaust, how do we take the lessons of this tragedy and make changes for today, in a world experiencing a rise in anti-Semitism, xenophobia, prejudice and discrimination.”