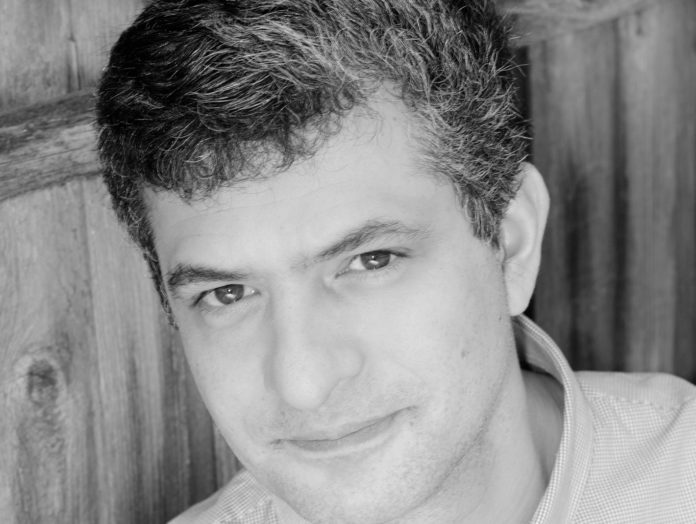 Last Sunday’s burial service at Bushey cemetery was one unlike any other. It was a service of interment for six Kedoshim, six martyrs of the Holocaust, whose remains had been kept at the Imperial War Museum for 2 decades before being discovered. We have little information about who these people were in life, no details about their lives and loves, no age, sex or gender and no identities to cleave to. They are victims without names. But we know they were Jews, five adults and one child and, as such, fell victim to the depraved and senseless barbarity of the Shoah. This extraordinary burial makes 20th January 2019 a unique event in the life of Anglo-Jewry.

20th January was the date of another event that unfolded seventy seven years ago, one that will forever live in infamy. At the Wannsee conference in Berlin, fifteen government officials and SS leaders from Nazi Germany gathered at a villa to discuss the fate of European Jewry. There it was resolved to work towards the Endlösung der Judenfrage, the Final Solution to the Jewish question. All Europe’s Jews would be deported to the east for systematic, physical annihilation.

Every country under direct or indirect German control, even those that were neutral, would be combed for Jews to ensure that Nazi occupied Europe would become Judenfrei. Even before Wannsee, many hundreds of thousands of Jews had been shot by the Einsatzgruppen, the Nazi death squads that were sent into the Soviet Union following Operation Barbarossa in June 1941. Wannsee was about bureaucratic infighting, about settling who would be responsible for the process of mass murder. Regardless, this event came to symbolise the very apotheosis of Jewish powerless in a world governed by indifference or hostility to Jews.

But today’s Jewish world is very different. Not only do we look back at the Shoah in solemn remembrance, not only do we feel a gnawing sense of despair and anguish, but we have imbibed one of its central lessons: the need for Jewish strength and continuity in the face of our enemies, a point alluded to in the Chief Rabbi’s stirring and powerful eulogy at the cemetery. Talking to the six Jewish victims as if they were present, he pointed out that among the mourners present was the Ambassador of Israel, a post they could not have imagined being created in their lifetime. He alluded to Israel being the shield of the Jewish people, a symbol of hope and tenacity arising from the ashes of destruction.

But a Jewish state did not end the virulent stench of antisemitism, as we know all too well. It continues to suffuse the worldview of the far right, the far left and radical Islam and has led to an outpouring of conspiratorial hatred and twisted thinking. Today’s generation must confront this poison with strength, determination and conviction. It is what we owe the six million victims of the Shoah, among whom, were six unknown individuals who have finally been laid to rest.

Jeremy Havardi is a historian, journalist and political activist who has written four books, including (most recently) Refuting the Anti-Israel narrative. He is currently Director of the B’nai B’rith UK’s Bureau of International Affairs.