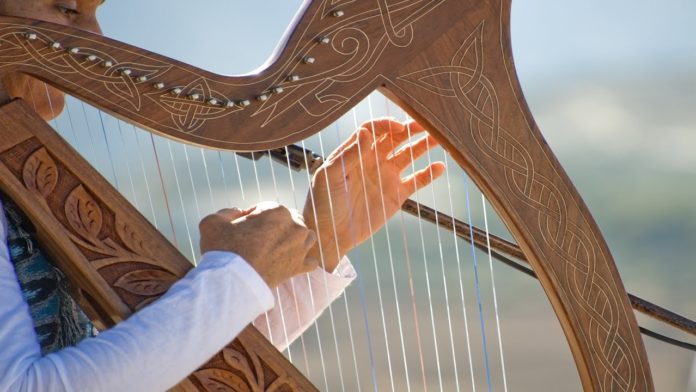 We have just finished the joyful festival of Chanukah. Fresh from watching Jews of all ages light up windows around the world with Chanukah lights, we have in the last few days unfortunately had to witness more agony, as 3 Jews have, in terrorist attacks in Israel, including 2 soldiers and a 30 week old baby who died after her mother our whilst she was still in the womb.

It is, to imagine the tremendous pain of the families involved, and once again Jews around the world are left shaking their heads at yet more persecution of our people. In this week’s Psalm, King David bemoans the night of Israel’s long and bitter exile, yearning for G-d’s chastisement to end, for the Holy nation to be purified and for all of us to be ultimately redeemed from our pain as we were when we came out of Egypt.

‘Byom Hashem , nigra , – I sought the Lord on the day of my distress, through the night my wound oozes and does not cease, my soul refuses to be comforted.’ King David bitterly foretells the terrible exile we are still suffering until this very day.

However, the end of this Psalm brings us tremendous comfort, especially after such a tragic week for world Jewry, where yet more innocent people were cut down by Arab terrorists. ‘The rumble of your thunder was in the rolling wind, the lightning bolts illuminated, and the world  trembled as the earth roared.’

The prophets of old spoke about the future in past tense, as they saw future events as if it had already happened, and King David here is no different. When Hashem fights the Jewish war at the end of days and exacts retribution upon all those who mercilessly attacked us, the world will tremble as we all witness amazing and miraculous events. May we all live to see these promises speedily in our days, Amen.