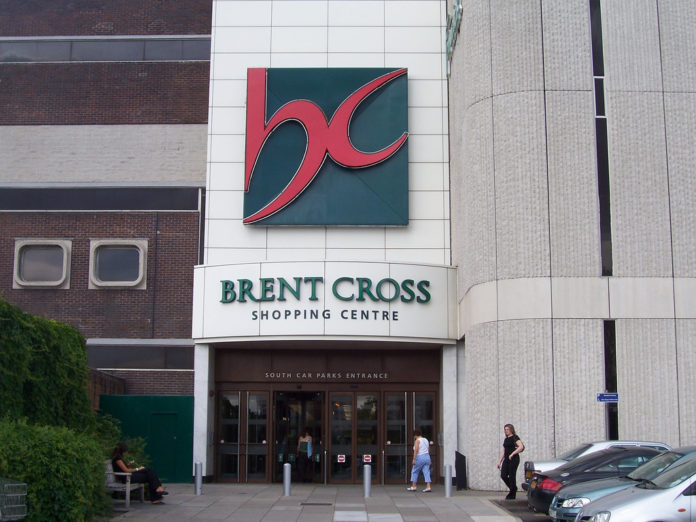 Jewish diners were trapped in Kanteen, a kosher restaurant at Brent Cross Shopping Centre, during an attempted robbery at a watch shop by a bike gang on Tuesday evening.
Police officers were called to the centre at 7.15pm following reports of the incident involving six people riding three motorbikes.
Police intervened and two suspects were arrested but the others escaped the scene.
A police officer suffered head injuries.
Kanteen went into lockdown for 15 minutes as calm was restored.
A Jewish diner, who wished not to be named, was seated in Kanteen when the gang came racing through the centre.
“They wore balaclavas and were shouting to shoppers to get out of the way,” he recalled.
“Within around 60 seconds they were riding back out again with several policeman in pursuit.”
“Police must have been tipped off as it was over quickly but there was an initial shock,” he added.
A Metropolitan Police spokesman said: “The four other suspects made off on two motorcycles.
“Urgent inquiries are under way to trace them. We await confirmation of whether anything was stolen.”
Brent Cross is walking distance from Hendon which is at the heart of the Jewish community.