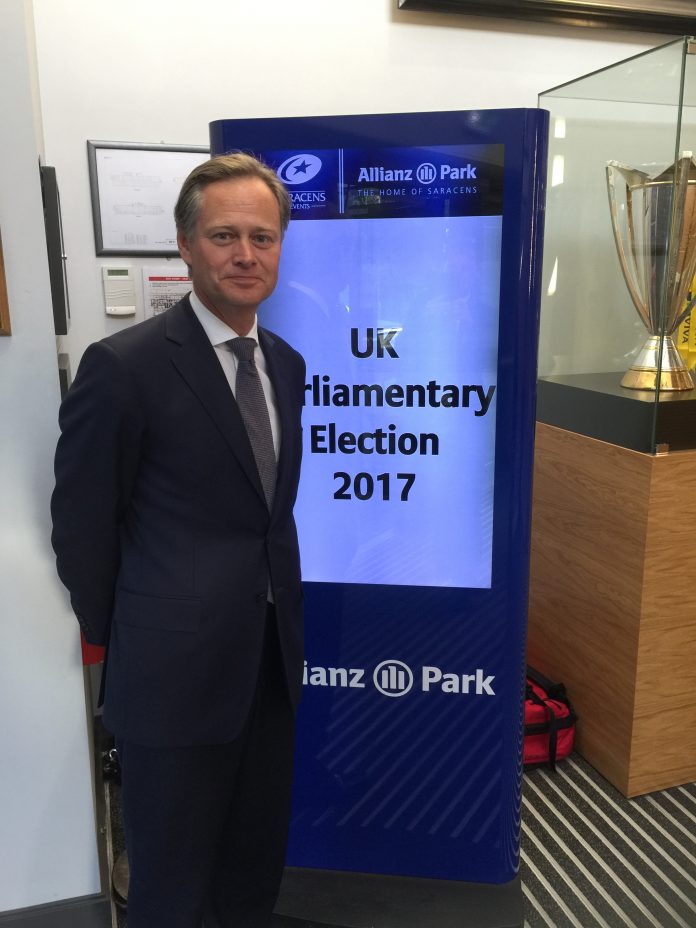 Free speech is the cornerstonve of our parliamentary democracy and a freedom envied in other countries around the world. As passionate as I am to defend this freedom, I am equally passionate about preventing abuse of this freedom. The staging of the Al Quds rally in London is an example of such abuse. Established by the Iranian regime to show solidarity with Palestinians and to oppose the existence of Israel, this event shows the hypocrisy of the organisers. While claims are made about Israel’s treatment of the Palestinian peoples in Gaza and the West Bank, the same organisers are content for – and even encourage – people to display the terrorist flags of Hezbollah as part of the protest.

In September 2015, I wrote to the Metropolitan Police to make a complaint that Hezbollah flags were being displayed outside 10 Downing Street during the visit of the Israeli Prime Minister. I believe this is a criminal offence under the Terrorism Act, as Hezbollah’s External Security Organisation was proscribed in March 2001 and in 2008 the proscription was extended to Hezbollah’s Military apparatus including the Jihad Council. The then-Home Secretary, Theresa May, agreed with me on this point.

In addition to this display, speakers were chanting racial slurs. Several people were publicly chanting “Khaibar Yahud” while other speakers were claiming that “Zionists” caused the Grenfell Tower fire. Footage has spread widely on the internet with one man saying: “Some of the biggest supporters of the Conservative Party are Zionists. They are responsible for the murder of the people in Grenfell. The Zionist supporters of the Tory Party. Free, Free, Palestine!”

I find this assertion repugnant and wholly unacceptable. The police in London are currently stretched with the threat of terrorism, the possibility of a further terrorist attack, and the problems caused by the terrible Grenfell Tower tragedy. That the organisers of the Al Quds rally went ahead yesterday was totally irresponsible and thoughtless.

Freedom, democracy and the rule of law are irrelevant to those who organise and attend this rally. It’s not free speech to make anti-Semitic speeches and fly terrorist flags. The sooner the Al Quds rally is banned the better it will be so the organisers can gather support to ensure the Palestinian Authority meaningfully engage in the search for peace.