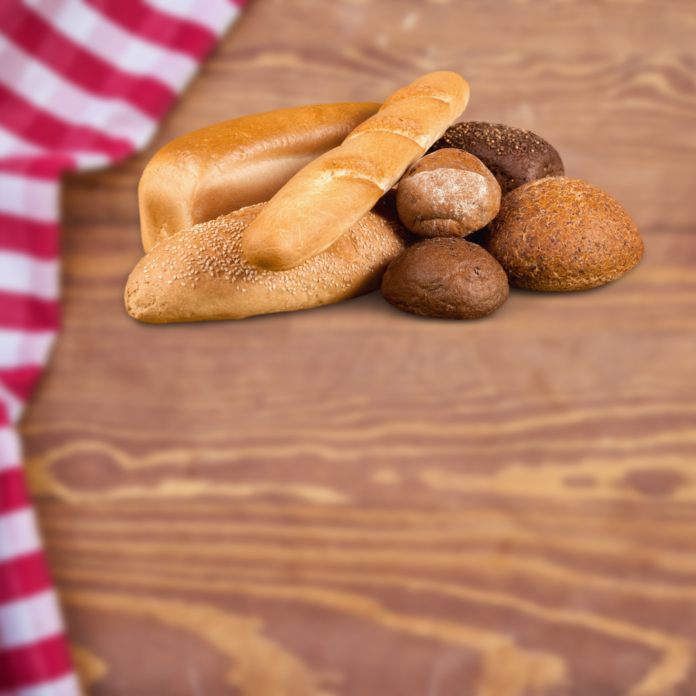 BEFORE, DURING or AFTER Pesach

I am an insurance broker by profession and for the last 70 years our business has helped our clients with their personal, commercial insurance and financial services needs. However, there is one area where I had drawn a complete blank in relation to a problem that I had identified some years back where Halocho brushed against English Law and I saw no solution.
It bothered me, what special measures my clients took over Pesach to protect themselves in the event of a loss regarding the Chometz they have sold? I had spoken to various Rabbonim over time about my concerns and B”H recently when I was approached by Dayan Dovid Chayim Cohn shlita who consulted me regarding the very same matter, it really did bring a smile to my face.

The Insurance Contract: Without being too technical, there is a basic rule with insurance law that states “you cannot insure something that does not belong to you”. This is known as having an insurable interest in the subject matter, (or Ba’alus in our Loshon). Basically, this means that I cannot insure your home or its contents or anything else of yours unless I own or have a financial interest in it. Only then can I be noted under your policy.

Firstly, let us look at the following scenario. You have insured your whisky collection or the Chometz stock in your business which is then sold through your Rov before Pesach.

If chas vesholom during Pesach thieves break in and your whisky collection or Chometz stock is stolen or a fire breaks out and burns it all, who actually owns that stock at the time when the loss occurred? You certainly don’t, as you have sold it. It should and does belong to the non-jew who is mentioned in the Sale of Chometz Agreement. The problem now is that he does not have any financial interest in your insurance policy and therefore is not covered by it. Based on this, we need to ask:

Did you by any chance advise your Insurers of this material fact before Pesach?
Who now has the benefit of your insurance policy?
Can Insurers refuse indemnity following a loss if they are not happy about this non-disclosure if they were not told? After all they were only insuring you and no one else.
Did the non-jew buy insurance and cover all the Chometz that was sold to him in the Rov’s Sale of Chometz Agreement?

We now need to ask ourselves, when the non-jew agreed to buy your Chometz, was he fully aware of his far-reaching liabilities in the Sale of Chometz transaction, namely, that in order for the sale to remove the chometz from our possession he must take all the risk?

Did he actually realise that in the event of a loss by any person whose Chometz he bought, that he would have to pay for it all, seeing as it is really his and he would not have it to sell back?

Did the non-jew arrange insurance to cover all the value of the Chometz that he bought in the Sale Agreement, if not surely, he could not take on the financial burden on his own shoulders? So did he really intend to buy all this chometz or was this in his mind clearly just a religious rigmarole with which he was happy to assist as long as it wasn’t for real? If these issues were not thoroughly explained and maybe even if they were, it is very clear that no sane person would ever leave themselves so exposed to risk, therefore we might well be in the realms of a lack of Gemiras Daas that could call into question the actual validity of the sale of Chometz.

From the Halachic perspective, remaining the owner of your chometz on Pesach should be the major concern for the Tzibbur just as much or even more than the possible question of defrauding the insurance company by claiming for the whisky that wasn’t yours!
Some might want to argue that since the non-Jew signed on the dotted line, the chometz still belongs to him and not to us, however stupid or foolhardy he may have been not to insure it. This is not at all so simple bearing in mind the fact that he didn’t and never intended to (and in many cases was not told and didn’t even enquire as to the value of what he was buying), shows beyond doubt, that he never intended to actually buy it. Instead he was content to be ‘the magic wand’ for the Jews’ Chometz.
These are the issues that I was concerned with and which had bothered me for some time.

B”H I am now very pleased to report that I do believe that we have now come up with a solution that offers total peace of mind and creates harmony between Halocho as it meets Insurance Contract Law.

The answer that addresses all the above points is our “Chometz Endorsement” which has been prepared in conjunction with Dayan Dovid Chayim Cohn of The Union of Orthodox Hebrew Congregations Beis Din (and Rov of North Hendon Adas) and ourselves.

Essentially, the wording of our “Chometz Endorsement” notes and includes the non-jew named in the Sale Of Chometz agreement into your insurance policy (home or business). This is something that Insurance Companies have to agree to, and allows for an automatic insurable interest to be noted under your specific policy. It kills two birds with one stone and there can therefore be no question relating to any lack of Gemiras Dass either!

I do hope you that find this article informative and draws your attention to modern day Halachic issues as it brushes against English Law. As with any matter of Halocho as well as English Law we always recommend that you consult your own appropriate authority to satisfy yourselves that your objectives have been met.

If any of our clients wish to take this further, please be in touch and we can action this for you.

The author of this article can be reached at Leonard@mninsure.com