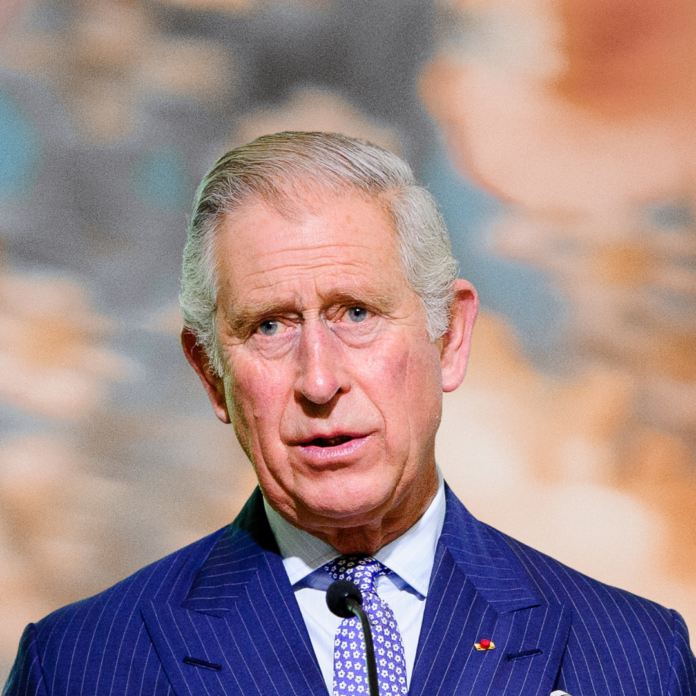 World Jewish Relief’s Patron, His Royal Highness The Prince of Wales, visited the charity’s offices in Northwest London on 28th April 2022 at his request.

His Royal Highness, who has been a Patron of the charity since 2015, came to learn about their work particularly in Ukraine, where they have assisted more than 55,000 vulnerable individuals including refugees with humanitarian relief in-country, and aided evacuation efforts.

His Royal Highness thanked the team for what they are doing and met with families who have fled the Russian invasion and been helped by the charity. He spoke with three Ukrainian women who had fled the war, two from Kharkiv in the East and one from Odesa in the South of the country.

“Until the day I die, I will never forget the sound of missiles”, one woman said. She described the painstaking decision to leave her home. Despite having no family in Odesa, she wanted to stay and look after her parents’ graves which have subsequently been bombed. The meeting was emotional, with families expressing their gratitude to World Jewish Relief, and His Royal Highness’ sincerity and concern for their futures shining through.

His Royal Highness was delighted to know that the Jewish Community Centre in Krakow, which he opened in partnership with World Jewish Relief in 2008, is now being used to great effect as a hub supporting Ukrainian refugees. He also held a video call with one of World Jewish Relief’s partners in Kyiv, Oleksiy, who told him how, thanks to the charity, he was one of the first people to deliver humanitarian aid to the liberated areas of Bucha and Irpin, in the hours after Russian forces left.

His Royal Highness took the opportunity to ask the World Jewish Relief team about their projects helping marginalised people and those living in poverty around the world. Whilst their work in Ukraine is a priority, their global projects continue to go from strength to strength. The team referenced their work in Afghanistan, in famine-stricken Ethiopia, and after the earthquake in Haiti. They also discussed their expanding programmes for refugees here in the UK, for which His Royal Highness has great enthusiasm.

World Jewish Relief thanked His Royal Highness for his active, engaged, and authentic support for their work, emphasising that his encouragement inspires the team to continue their lifesaving work. He thanked the charity’s supporters for making it happen and urged them to continue supporting its efforts.

World Jewish Relief’s Chief Executive Paul Anticoni said: “All of us at World Jewish Relief were bowled over by the visit of His Royal Highness The Prince of Wales to our humble offices in Northwest London. His interest, engagement, and proactive leadership in all aspects of our work is inspiring. We recognise that our Royal Patron’s celebration of our work is testament to all parts of this incredible organisation – our wonderful supporters, our brave programme participants, my hardworking team and Trustees and all our partners.”