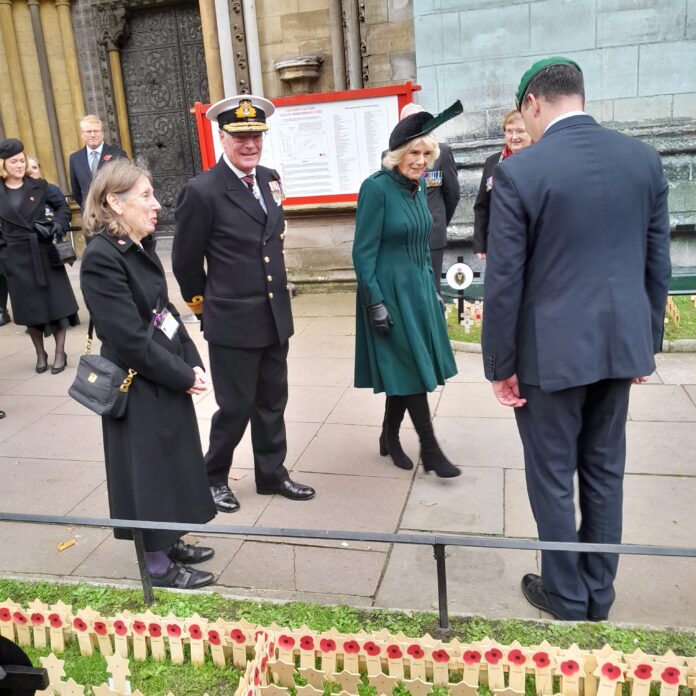 “It was an honour to greet the Queen Consort at the Field of Honour today and present to her such a moving reminder of Jewish service in the armed forces. The entire Field stands as a powerful expression of Remembrance for all those who have the ultimate commitment and courage” Dan Fox, AJEX National Chairman said. 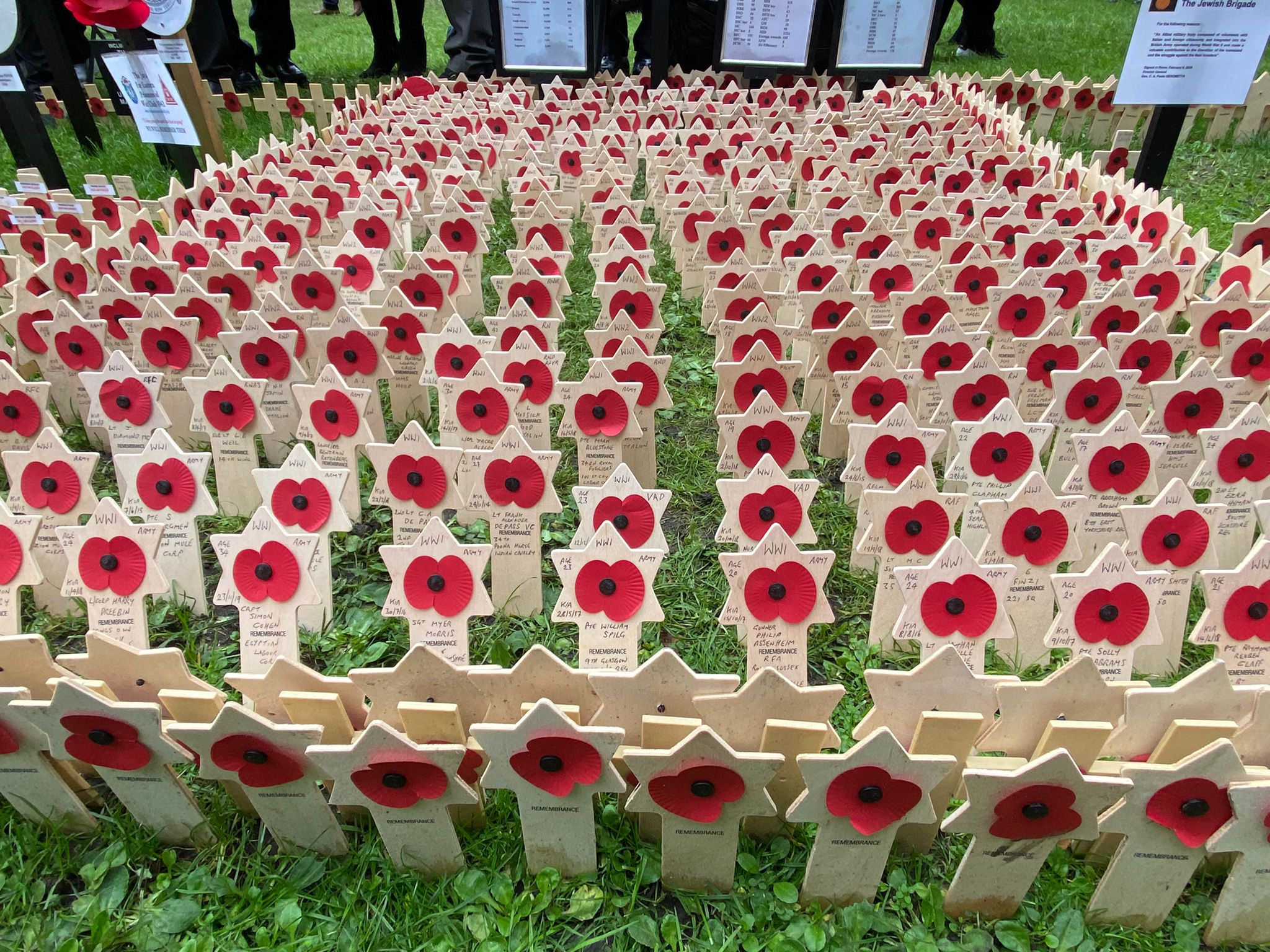