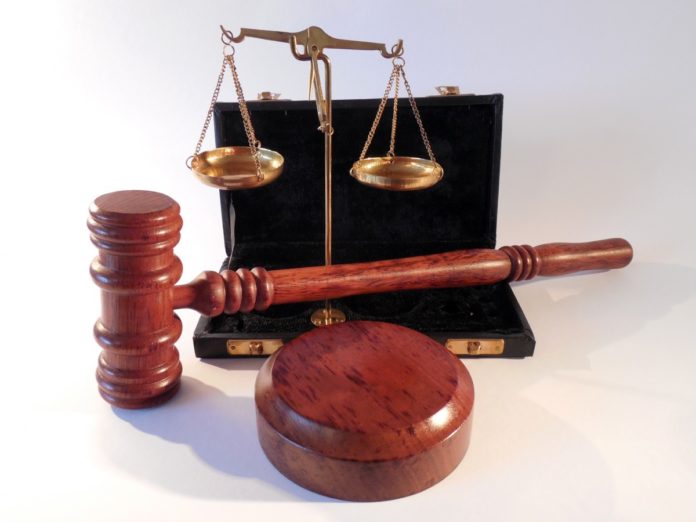 In the remarkable array of laws in this parashah, the odd man out deals with the food we eat (Ex. 22:30).

In this statement of kashrut, like other such instances in the Torah, the text uses the language of sanctity: “You shall be holy people to Me”.

Two questions – what are food laws doing in a code of civil and criminal law, and why all of a sudden a reference to holiness?

The answer to the first question is that in Judaism there is no line of demarcation between one type of law and another. Eating is part of life and so are justice and honesty; relating properly to human beings is part of religion and so is relating to the Creator.

The second question requires us to look at the purpose of the Torah way of life. Unlike some other systems, it does not simply seek to make us civilised; it wants us to be holy. It is not just interested in good order and government; it wants us to be “a kingdom of priests and a holy nation” (Ex. 19:6).

Being civilised is already an achievement: being holy gives a higher motivation for obedience – answerability to God. It also ensures that we see the sacred in every person, place, moment and challenge.

Maybe that is why the portion begins (Ex. 21:2) with the rules relating to servants.

Hard on the heels of the Exodus which brought us from slavery to freedom we learn that servants are also made in the image of God, a concept that was lacking when we were slaves in Egypt, part of a civilisation that oppressed others because it was civilised but not holy.

Mishpatim doesn’t come where it does in the Book of Exodus just by chance. It follows the Ten Commandments which lay down the basic rules of human dignity.

Not long before this, there is a series of chapters about the era of Egyptian bondage, describing the experiences of the Children of Israel when Egypt tried to deny them their human rights as Children of the Creator.

The enslavement showed the spirit of the Israelite people, who had decided spontaneously that no taskmaster was going to turn them into unthinking clones of a callous regime.

Having lived through that period, Israel was ready for its protest against human debasement to be turned into a universal code, much of which can be regarded as an unapologetic Jewish response to the teaching of Aristotle that in the nature of things the world was divided into those who were meant to be masters and those who were meant to be slaves.

In 19th century America Rabbi Morris Raphall aroused great controversy when he argued that the Bible endorsed slavery, whilst actually the Biblical type of slavery was not the abject chattel-like existence of the American coloured slaves.

In a sense “slavery” was entirely the wrong word to use to describe the Biblical bondman.

“Mishpat”, the singular form of the noun which is the name of this week’s sidra, means “judgment” – or in a broader sense, “justice”.

It has been borrowed to denote Jewish civil and criminal law; the well-known phrase “Mishpat Ivri”, literally “Hebrew justice”, probably derives from the first two sentences of the portion – “mishpat ” from Ex. 21:1 and “ivri” from 22:2, which reads “ki tikneh eved ivri”, “If you acquire a Hebrew servant…”.

The term was first used in this sense in Zechariah Frankel’s Darkei HaMishnah, published in 1859.

It is not identical with halachah, the term for traditional Jewish law. Halachah has a theological connotation; it indicates the law which comes from God and is obeyed out of trust in the Lawgiver.

“Mishpat Ivri” is a legal system which derives its authority from its inner logic and its national-cultural ethos. One can study, apply and promote “Mishpat Ivri” without even believing in God, regarding it as a national legal system comparable with Roman law, American law, Spanish law, etc.

The believer respects the proponents of “Mishpat Ivri” but feels sad that they have secularised Jewish identity and removed God from the reckoning.

As far as believers are concerned, the rabbinic commentators had the right idea when they pointed out that the portion begins with a “vav”, “and”, explaining it as linking Mishpatim with last week’s reading, Yitro, which centres on the Ten Commandments.

The sages – as quoted by Rashi – said, “Just as these (the Ten Commandments) are from Sinai, so are these (the laws of Mishpatim) from Sinai”.

Rabbi Apple served for 32 years as the chief minister of the Great Synagogue, Sydney, Australia’s oldest and most prestigious congregation. He was Australia’s highest profile rabbi and held many public roles. He is now retired and lives in Jerusalem. Rabbi Apple blogs at http://www.oztorah.com