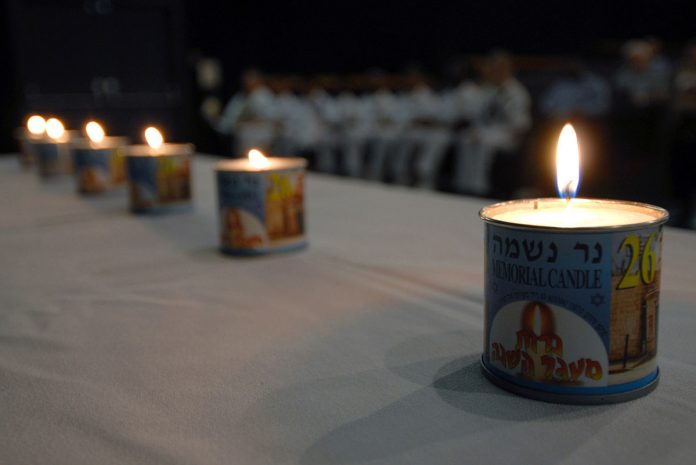 Israel is mourning the death of at least 44 people crushed to death in a stampede in the early hours of Friday morning at Mount Meron as an estimated 100,000 pilgrims celebrated Lag B’Omer.

Reports are still coming in but dozens are injured with over 90 people hospitalised, including at least 20 in critical condition. Children are reported to be among the dead.

Witnesses described the tragedy as a “human avalanche” as thousands of worshippers moved through narrow alleyways. People fell over with dozens trampled to death.

The public has been asked pray for the injured in what is one of the State of Israel’s worst tragedies.

Prime Minister Benjamin Netanyahu described it as a “heavy disaster.” He added, “We are all praying for the wellbeing of the casualties.”

All roads were quickly cut off for emergency services, but not enough emergency vehicles could reach the holy site.

Paramedics treated the wounded at the scene supported by Israeli Air Force helicopters.

An estimated 200,000 people were expected to celebrate Lag B’Omer at the gravesite of 2nd-century sage Rabbi Shimon bar Yochai in Meron.

Many Lag O’Omer celebrations were cancelled around the world as news spread globally.

Police expected disruptions to public transportation services throughout Israel. Hundreds of buses and dozens of trains were organised to transport visitors for the annual pilgrimage.

HaGaon HaRav Yitzchak Yosef warned visitors to Meron not to cause policemen securing the area to be mechallel Shabbos.

This is not the first time a tragedy has occurred at Meron. In 1911, a roof collapsed and nine people died.

Reacting to the tragedy, Chief Rabbi Pinchas Goldschmidt, president of the Conference of European Rabbis, has issued the following statement:

“We are in shock and mourning over the catastrophe in Meron during the Lag Ba’Omer celebrations. Our prayers are with the wounded and victim’s families.”