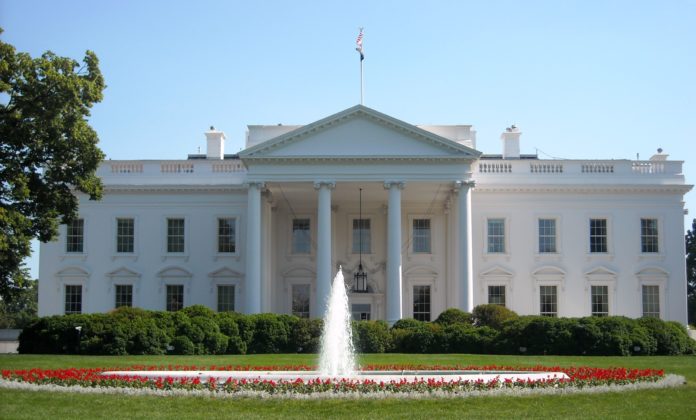 The White House peace plan will attempt to unify the West Bank and Gaza Strip.
Palestinian media outlets claim the unreleased plan is separating Hamas-ruled Gaza Strip from Fatah-ruled Palestinian Authority in the West Bank.
But Jason Greenblatt, US envoy to the Middle East, denies such assertions.
“Let’s be clear about something, Gaza and the West Bank have been separated for 10 years, not only physically, but politically, between the Palestinian Authority and Hamas,” he explained.
“It’s absurd to deny that reality. In contrast, our peace plan intends to bring them together.
“Make no mistake, we are in this to help all Palestinians, in both the West Bank and Gaza.
“The type of disinformation being spread by some parties who have not even seen the plan, yet wish to be spoilers, does nothing to benefit ordinary Palestinian lives.
“Once our plan is released, all parties should read it and judge it by its merits.”
He added, “The PLO should be a positive force to change people’s lives for the better and not try to sway people before they have even seen our plan.”
White House officials insist the peace plan will soon be announced.
Israeli security concessions will not be compromised but Prime Minister Benjamin Netanyahu will have to make difficult decisions.
President Donald Trump is hopeful Netanyahu and Palestinian President Mahmoud Abbas will resume talks on its release.
“Israelis on both sides of the political map, the extreme right and the extreme left, will find the plan to be quite logical,” a US official reportedly added.
ENDS