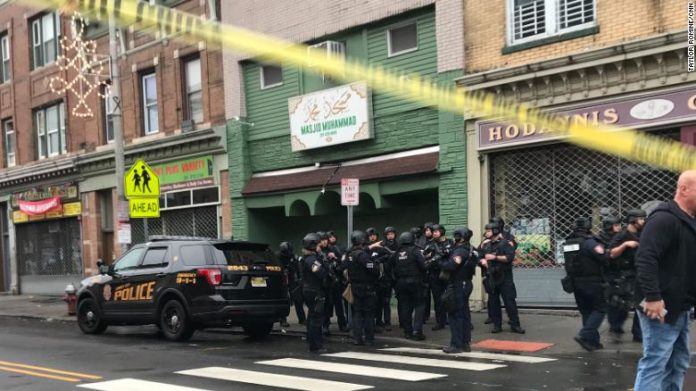 The suspects involved in the now-confirmed terror attack in Jersey City yesterday have been identified, David Anderson and Francine Graham.

The mayor of Jersey City confirmed that the attack was a pre-meditated one against the Jewish community.

U.S. President Donald Trump tweeted that his thoughts and prayers were with the victims of the horrific shootout.