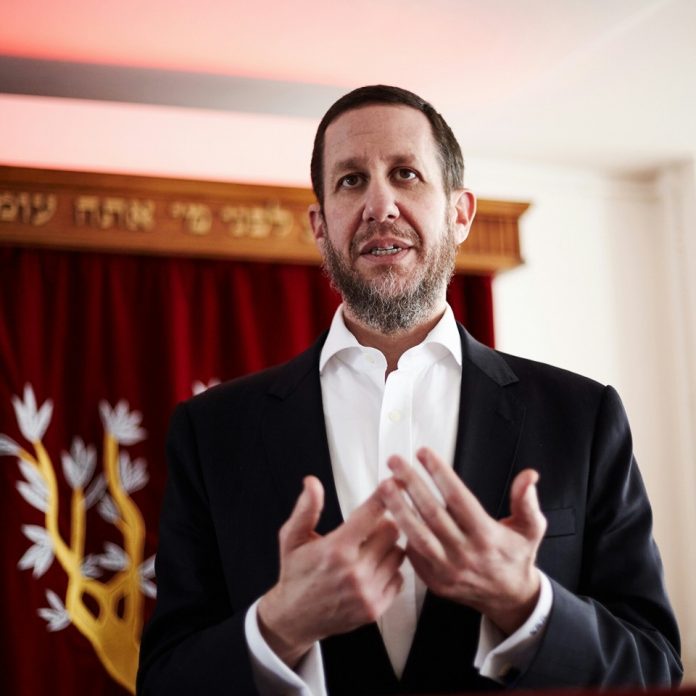 BACK INTO THE RING

I look forward to reading your Ask the Rabbi in the Jewish Weekly every week. Torah endorses dispute and differences of opinion (as long as it is conducted appropriately and respectfully) so with that introduction I begin:

Last week you replied to a father querying if his son can join a boxing club even though it’s a “violent sport” etc.

You addressed the question halachically (although in my opinion you have given the wrong ruling and the sources you quoted are not a similar comparison at all). I do appreciate you have to be open minded in your responses but ethically/philosophically you have not responded to his query at all. On the contrary you have supported it by saying you do this kind/similar sport too! It is without a doubt a violent sport and it’s in violation of “and in their ways you shall not follow” and “do not sit in the company of mockers,” and in violation of the prohibition of causing a wound onto another.

That’s my opinion for what it’s worth. However, I am not a Rabbi, nor the son of one but would appreciate a response from one.

Warm regards and once again we really enjoy your articles.

Thank you for taking the time to write. Though you begin by coming from an ethical perspective you dive straight into the Halacha. So let’s deal with that first: Maimonides taught that it is forbidden to injure another “in a contentious manner.” (Hilkhot Chovel u’mazik 5:1) By definition, if consent is given by both sides, then technically there is no violation of “causing a wound to another.” This, as per the Talmud (Bava Kama 93a): “one may waive liabilities to damages in advance.”

Albeit some Jewish authorities have argued that one may not harm another even if they give their consent (Shulachan Aruch Harav hilchot Nizkai Haguf # 4).

Your thinking in questioning the sources I cited last week is that if boxing posed only a minimal risk to participants, Jewish law might allow our participation (like hockey, contact football, and wrestling), but boxing poses a moderate to very high risk of injury to the participants. And you would be right if one were entering into violent situations or sport in the pursuit of fame or money. That was my point.

Self-defence is, of course, permitted (Kitzur Shulchan Aruch 184:1), and martial arts, which includes a variety of forms – boxing, wrestling, krav maga, and a host of Eastern techniques. People participate in these activities as a means of building physical strength, developing self-confidence, and learning strategies of self-defence. Many find much value and enjoyment in their experience of martial arts. That’s what the father was asking regarding his son and that is the basis of my answer, which I maintain, remains eminently permissible.

If the son writes to me in twenty years and asks whether he can enter professional boxing, I will consider it then most likely in a different context. So keep reading, be sure to look out for it, and feel free to write back then.

My daughter is getting to that age where she’s becoming interested in boys. She doesn’t go to a Jewish school, and I fear she is going to attract attention from boys we will not be able to approve of. How do I handle this without having her resent us?

I handed my son a bottle of whisky and now I fear he will consider opening it and develop a drinking habit, which we, of course, do not approve of. What do we do?

Option A – take away the bottle. There are plenty of Jewish schools that offer the same high standard of education. Option B – far be it for me to judge, and you might well have legitimate reasons for sending your daughter where you have, but then the onus is on you, from now, to start talking to her about the meaning of her Jewish identity and why it is so wrong to marry it. More than anything, and I know a lot of wonderful Jewish kids who went to non-Jewish schools, set the example in the home. When a child experiences Jewish ritual and practice in the home, they will intuitively feel a conflict between that and the possibility of a long term relationship with someone not of their same faith.

I am due to get married next month. The tensions leading up to the wedding are unbearable what with all the corona restrictions. For fourteen months everything is bliss. Now in the final countdown everything is going pear-shape. Is this a sign that she’s not the right one for me?

Are you kidding me? For more than a year you’re blissfully happy and now, when tensions creep in you wonder whether she’s the right one?! If anything it’s a sign that you’re spoiled. Here’s a heads up buddy! Life is full of disappointments and marriage has its fair share of tensions. Are you going to question your nuptials each time something goes wrong in your relationship?

It is precisely when you are not yet committed to one another that it is easy to panic in the face of tension and use the stresses as an excuse to reconsider. Once married however, you’ll appreciate that the invariable tensions are all part of the building blocks of a good relationship.