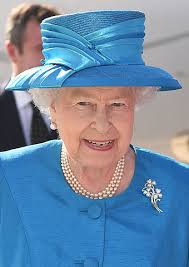 The Jewish Weekly’s DAVID SAFFER marked Her Majesty the Queen’s Platinum Jubilee by taking a nostalgic look back on UK and global headlines over the past 70 years. From the discovery of the dead sea scrolls to the four-minute mile, space exploration, Boys of ’66 World Cup triumph, first heart transplant, test tube babies, financial crashes, terror attacks including 9/11, Royal tours, Beatlemania, satellite TV and birth of the Internet the longest serving Monarch in history has witnessed and experienced an extraordinary life. Global tributes followed her deathj on 8 September 2022.