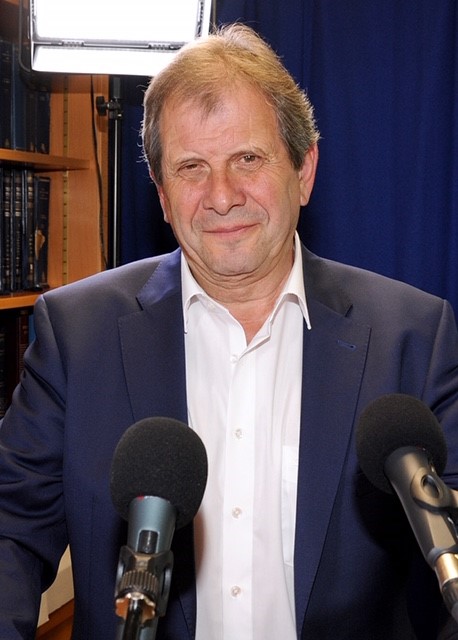 At the Carabao Cup semi final on Wednesday 5 January at Stamford Bridge the Tottenham fans were amassed at the Shed End and spent the whole game loudly chanting and shouting “ Yid” , “Being a Yid” (“We”ll sing what we want”) and “ Yiddo” – a criminal offence in itself, as these terms are abusive to Jewish people generally.

I was present at the game and found this was quite sickening, upsetting and embarrassing behaviour and unbefitting a sports event.

And then one wonders why there is anti-semitism in football. These evil chants should be banned as being obscene and inciting and provoking racial hatred and anti-semitic behaviour.

The additional banter of the Spurs supporters included “Chelsea rent boys” which is equally-unacceptable homophobic language.

AAD has written to Tottenham Hotspur complaining about this behaviour and again calls on the Club, the relevant football authorities and the Metropolitan Police to stop this chanting. The relevant Government policy unit has also been contacted.