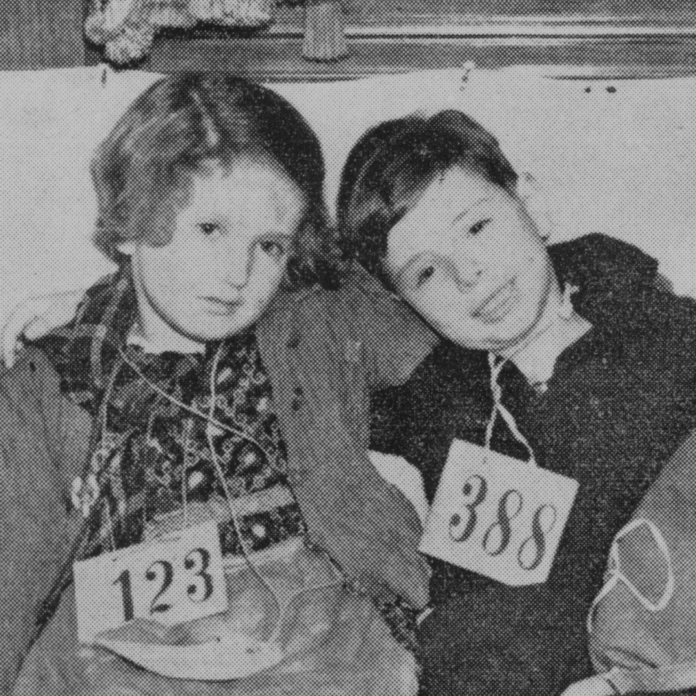 The Association of Jewish Refugees (AJR) has released new data in an enhanced version of its unique survey, Making New Lives in Britain, which recorded the Continental background, journey to Britain, reception and subsequent experiences and lives of a strongly representative sample of the almost 10,000, predominantly Jewish, children of the Kindertransport.

The results of the 2007 survey were, up until today, only published in the form of a statistical database. The enhanced version of the data now includes the accompanying notes from the respondents. AJR Chief Executive Michael Newman said, “This survey remains the only comprehensive historical study of the Kindertransport. It has always garnered much interest from the academic world and we are sure this newly enhanced resource will prove invaluable to those researching this unique episode in history.”

Examples of the notes include: “We were treated quite well at the hostel but the couple who ran it were Plymouth Brethren and wanted us to go to church. Many of us complied but there were refuseniks. Eventually a Jewish teacher came each week, and finally the hostel was closed, I think because of the coercion aspect.” Also, “I was send to work in a leather finishing factory. This was a sweatshop with very poor work conditions. As I got to know the workforce I suggested that it might be to their benefit to join a trade union. When the management found out I was returned to Barham House. From there I was interned on 12 May 1940 – 3 weeks after my 16th birthday.”

The original questionnaire was widely disseminated, with replies received from around the world. 1,500 main questionnaires together with a supplementary questionnaire providing basic details of Kinder now deceased, were sent out of which an incredible 1,025 main forms and 343 supplementary forms were returned.

The survey is available for viewing and download from the AJR website: Kindertransport Survey – AJR. Michael Newman said, “We are grateful to everyone who made this happen, both by working on the original survey results and processing the additional notes now. In particular we are grateful to the late Hermann Hirschberger, who pioneered the project and Bertha Leverton, who did so much to bring Kinder together, and Tom Heinersdorff, who provided technical expertise.” Gina Burgess-Winning, who transcribed and formatted the ancillary notes in 2007 said, “I am so pleased that at long last the notes and stories will be accessible. It was a fascinating and very moving process typing them all up at the beginning of my own Holocaust research journey.”