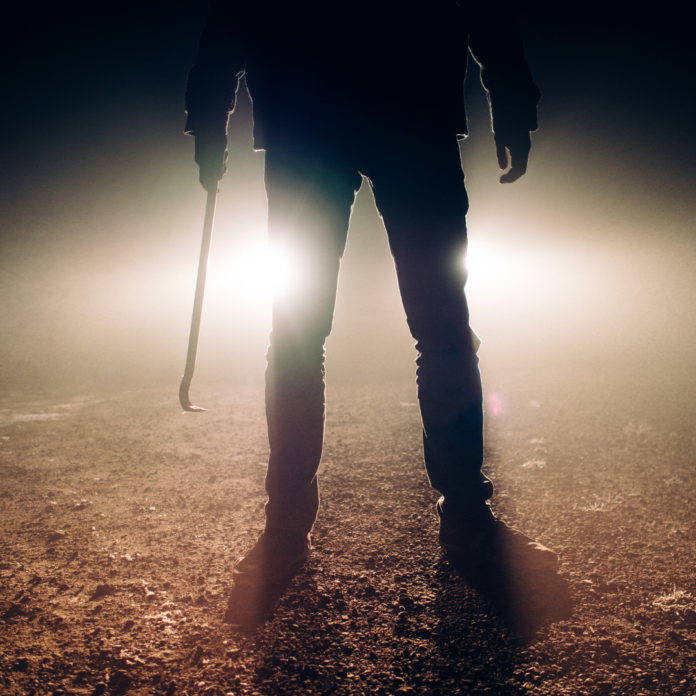 CST’s 2021 report illustrates 2,255 incidents in 2021, a fifth record high in the past six years. A further 752 incidents were received by CST but were not deemed antisemitic.

The record total was driven by a surge in anti-Jewish hate and extremism during and following the hostilities between Israel and the Palestinians in May 2021.

Figures for just May and June made up 39% of the year’s total. Incidents during this period involved people driving through Jewish neighbourhoods in vehicles draped with Palestinian flags or waving them from windows shouting “Free Palestine” and anti-Jewish abuse at Jewish pedestrians. Manchester and London saw 155 antisemitic incidents from passing vehicles.

Over a third of antisemitic incidents involved language, imagery or behaviour regarding the conflict in the Middle East or demonstrated anti-Zionist motivation alongside antisemitism.

Incidents included calls for the destruction of the State of Israel and Nazi-related slurs.

Anti-Jewish hate incidents involving schools, students and teachers was the most reported in any year and triple 2020 statistics.  Students, academics and student unions were also targeted.

CST recorded 176 violent antisemitic incidents, the most recorded and an increase of 76% on 2020. Three incidents were classified as ‘Extreme Violence’, the others were ‘Assault’.

CST recorded huge increases in Greater London and Greater Manchester. In total, 39% of antisemitic incidents in the UK occurred in London and Manchester boroughs of Barnet, Hackney, Camden, Salford, Manchester and Bury. There were also incidents in Leeds, Gateshead, Liverpool, Birmingham, Borehamwood & Elstree and Glasgow.

CST recorded an antisemitic incident in all but one Police region across the country. There were incidents on public transport or public transport stations under British Transport Police’s jurisdiction.

The surge in incidents due to the Middle East conflict coincided with a relaxation of Covid-19 restrictions.

Innovations took place during the pandemic with ‘Zoombombings’ targeting the Jewish community. Antisemitic rhetoric alongside references to the pandemic included various conspiracy theories.

CST Chief Executive Mark Gardner noted, “These record levels of anti-Jewish racism, reported by our Jewish community to CST and police, show how difficult last year was for Jews across Britain. These hatreds boil away, taking any excuse to publicly burst out against Jews. This is exactly what happened during and after the Israel-Gaza war from schools and universities, through to the carloads of people who repeatedly drove to Jewish areas and yelled vile abuse at anyone who looked Jewish.”

Home Secretary Priti Patel MP described the report as “shocking” and a “stark reminder” that racism of antisemitism has not been eradicated.

She said, “Our Jewish community has been subject to appalling hatred. In addition to supporting the work of CST, I continue to support the police to ensure they have the resources to tackle these despicable incidents so that perpetrators can then be punished with the full force of the law.”

Shadow Home Secretary Yvette Cooper commented, “It is truly appalling that incidents of anti-Jewish hate have now reached record levels and for this to be increasing shows just how far we have to go to remove the stain of antisemitism from our society.”

Copper called for urgent action to tackle t vile incidents be it in schools, on streets or online. “Hatred is unacceptable in all its forms, and it is our responsibility to stamp it out once and for all,” she said.

Lord Mann, the Government’s Independent Adviser on Antisemitism, praised CST as a critical asset to the Jewish community.

“The understanding it has provided through these statistics, which are very serious indeed, underlines a requirement for us to reconsider our efforts to tackle antisemitism,” he said.

Mann has commissioned a review of work in parliament to tackle antisemitism since the ground-breaking 2006 All-Party report.

“I undertake to work with the APPG Against Antisemitism, parliamentarians across parties, and with Government to determine what we can do to stem this unacceptable increase in hate,” he added.

Board of Deputies President Marie van der Zyl added, “CST’s report incontrovertibly shows that 2021’s surge of antisemitism was linked to reactions to the escalation of violence between Gaza and Israel. Those who traffic in incendiary rhetoric, conspiracism and demonisation campaigns against the world’s only Jewish-majority state need to reflect on how they give succour to antisemites and create and foster a hostile environment for British Jews.”