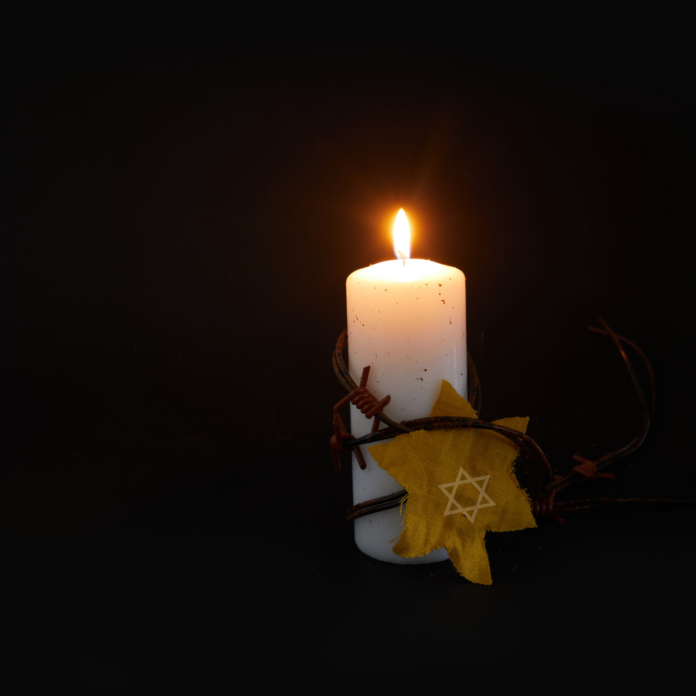 Tottenham Hotspur appear set to move on from associating the Y-word with the club.
Officials have announced a club review of the use of the much-publicised term among its fanbase.

To this end Tottenham have launched a WhY Word online hub with dedicated content appearing in home matchday programmes from weekend’s match.

The club is asking fans to re-assess its use of the term and is providing historical context as to why it can cause offence, particularly for the younger members who, the clubs’ research suggests are less aware of the word’s origins.

Officially the club refrains from engaging with any social media handle or bio that contains the Y-word and do not permit it being printed on shirts in any official retail outlets or used in any official club context.

Meantime, the club is clear on its views regarding growing antisemitism in football.

“Antisemitism remains a serious issue in football and more needs to be done to combat it,” the club said in a statement. “We believe that antisemitic abuse must be given the same zero tolerance that other forms of discriminatory behaviour receive. It should not be left to a minority in football to address and lead on this.”

The adoption of the Y-word by fans in the late 1970’s was a positive response to a lack of action taken by others around this issue.  But the club has always recognised the Y-word being a complex issue and appropriateness of its use should regularly be assessed.

Towards the end of 2019, a first stage of consultation with fans took place with over 23,000 responses with 94% acknowledging the Y-word may be considered a racist term against a Jewish person.

Following a pause due to the Covid-19 pandemic, Tottenham undertook a second phase of the consultation by an experienced moderator.

Virtual supporter focus groups comprised a cross section of fans in respect of both religion and age.
Key findings included members of the fanbase feeling uncomfortable with the Y-word’s continued use at matches and supporters being prepared to defend their position on why they use the term.