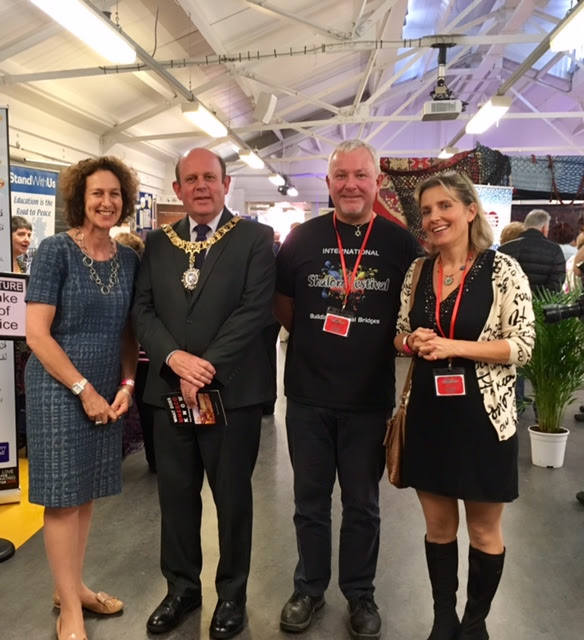 Board of Deputies Vice President Marie van der Zyl has expressed anger and disgust that a Scottish Council will continue to fund, support and publicise a pro-Palestinian group whose leaders have publicly posted and shared antisemitic material.

However, Council Leader Jonathan McColl replied: “The shared posts are quite clearly the worst kind of conspiracy theory nonsense, designed to cause offence, and in no way contribute to sensible debate.

“That said, having looked at what you have sent, I cannot see anything written by any of the individuals on behalf of the group they are involved in that could be seen as racist.”

Marie said: “We supplied West Dunbartonshire with clear evidence that leading members of WDSPP had shared and propagated some of the worst antisemitic tropes, such as Jews controlling and manipulating the world for nefarious ends, a fact not disputed by Councillor McColl. That a council can promote and support an organisation whose leaders are spreading antisemitism, is something which causes huge distress to the Jewish community. This is no different from material that far-right extremists post and should not be tolerated by any public body.”

“We have expressed our views in no uncertain terms to Mr McColl and once again request him to sever relations with this disgraceful group.”