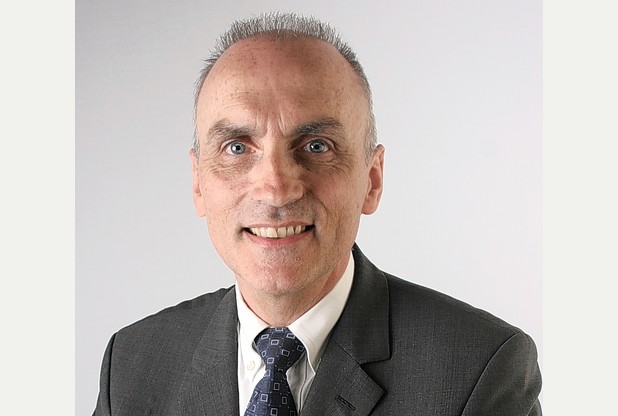 Labour Shadow Minister Chris Williamson has increased public opinion that the party is covering up anti-Semitism after suggesting that criticism of Jeremy Corbyn’s handling of Labour’s anti-Semitic crisis were “smears.”

In an interview with the Guardian newspaper, the Labour MP replied, “I’m not saying it never ever happens but it is a really dirty, lowdown trick, particularly the antisemitism smears.”

Williamson then went on to suggest that many people in the Jewish community were appalled by what they see as the weaponization of antisemitism for political ends. But he failed to acknowledge that most British Jews refused to vote for Labour MP’s in the general election earlier this year.

“It is pretty repellent to use that to attack somebody like Jeremy Corbyn, who has spent his whole life fighting for social justice and standing up for the underdog,” he said, but again failed to acknowledge that mere words by Corbyn were simply not enough – the leader must take concreate action.

Williamson is a key ally to Corbyn on the front bench and suggested that people have stopped listening to the lies, dirty tricks and Jew-hate allegations.

“I think for all the talk about Venezuela and antisemitism, and the latest thing is sexism now, Jeremy’s overwhelming landslide victories in the leadership elections and the general election mean people have stopped listening to the smears.” But again, it was well documented that the Labour Party’s sudden increase in membership came from far-left Socialists who admitted they had not voted for Labour since the days of Michael Foot.

Responding to the Shadow Fire Minister’s comments, Vice-President of the Board of Deputies, Marie van der Zyl said, “The Jewish community would expect a Labour MP and shadow minister like Chris Williamson to show solidarity with those suffering racism within his own party rather than blaming the victims.”

She added, “After a second failure on equalities issues in a week, the Labour leadership should consider whether Williamson is a suitable person to serve as a front-bench spokesperson.” Marie was referring to Williamson causing controversy when he suggested there was “some merit” to the idea of women-only train carriages.

One of the many criticisms of the current Labour Party led by Jeremy Corbyn is that the issue of anti-Semitism is not taken seriously enough and when well-known figures like Ken Livingston (and others) make offensive and outrageous comments, they are not expelled.
Williamson is the MP for Derby North and earlier in the year tweeted that he hoped no evidence would be found referring to anti-Semitism at the Oxford University Labour Club.
He is also one of those Labour members calling for the reselection of Labour MPs who are not on the far left.