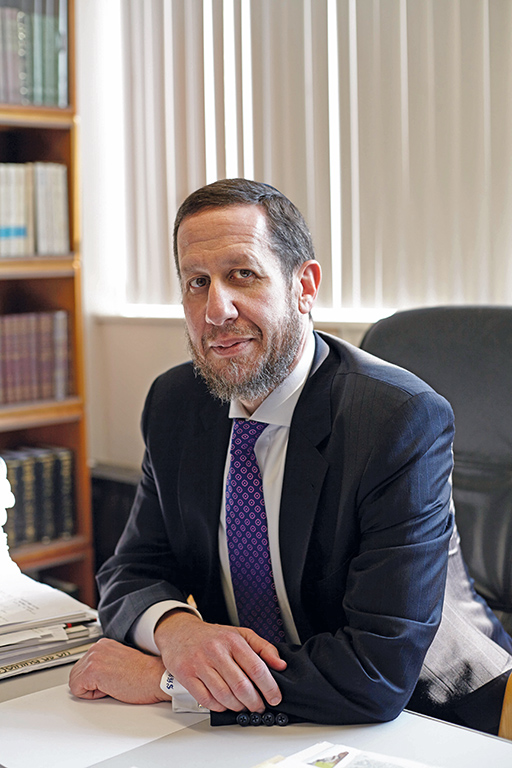 How holy is your body?

My grandfather is critically ill and I just found out he has requested that he should be cremated. My mother is adamant that she will respect his dying wishes. I know Jewish law is against cremation but I want to know just how big a deal it is.

Cremation puts the traditional Jewish burial in grave danger – pun intended. Many people today sadly opt to cremate without understanding the implications involved. Consider the following anecdote which I heard first hand. After 9/11 a certain Rabbi received a certain gut wrenching question. The woman said, “I live on the upper east side of Manhattan and my windows are covered with the grime that has drifted uptown. I need to clean my windows but I am afraid that there may be remains of the dead in that dust. If there are, then it doesn’t seem right to me to just have the windows cleaned. What should I do?”
The Rabbi considered: “Look how much this woman already knows judging by her question: She evidently knows that Judaism views the human body with reverence. Otherwise, she wouldn’t ask what she should do with the grime on her window that may be the remnants of human beings.” And he wondered: “Where did this woman, who didn’t spear remotely observant, where did she learn this truth, that Judaism reveres the body?” He assumed she may have learned it from watching the news on television, because after every terrorist act in Israel they show pictures of bearded men wearing yellow flak jackets who gather all parts of bodies; they look under cars and under busses, and on bushes and on walls, until they find every single scrap of tissue and every single piece of a person that they can. And they make sure that these pieces of what were once human beings get a proper burial because human beings are made in the image of G-d, and therefore, their bodies are sacred, as well as their souls.”
The Rabbi advised her, “Take a paper towel and warm water, and carefully wipe the windows clean, as clean as you can. Then carefully put the towels into an envelope, and take it to a Jewish funeral home, and ask them to bury them the next time they have a funeral.” The woman nodded, and she thanked him. And that is precisely what she did.
You see Priscilla, other religions that this woman could have consulted might have told her that the soul is all that counts and the body doesn’t matter, but our religion doesn’t say that. Certain secularists whom she could have consulted might have said that a lifeless body is just a collection of chemicals that no longer works, and therefore she needn’t be concerned but our religion does not say that. Our religion says: “That which is holy is still and always holy and therefore it must be treated with the greatest of respect.”
The body, once animated by a soul retains some of the purity that the soul imbued it with. That’s why it is attended to by the “chevra kaddisha” – otherwise translated as a sacred brotherhood, who cleanse the body and purify the body in preparation for burial. The body is treated with extreme respect because what was, is and always remains holy.
The choice by many to cremate is mostly for lack of understanding. Life is eternal. The body & the soul are partners forever. The body remains the eternal vessel for the soul, to be rewarded for providing the soul with the passion and intensity in fulfilling life’s purpose. So in precise answer to your question, it is a very big deal indeed and you need to do your utmost to prevent it happening if you can.

Last week you referenced the three weeks and ninth of Av. I am always tickled by the amount of Jews that come into shul on that day. You don’t see them all year round, except Yom Kippur and the ninth of Av. Doesn’t that just prove how much we love misery?

That’s one way to cynically perceive it. I like to think that deep down, even if only on a subconscious level, we feel eminently connected. To that end, one the Day of Atonement, essentially the holiest day of the year, we feel compelled to come to Shul. Likewise, though not on the same scale, on a particularly tragic day which impacted the totality of the Jewish people and, as a result of which, we have endured more than 2000 years of persecution, we also feel, and connect and want to come along as a means to express our sadness at our current plight and equally with a yearning for a better tomorrow. Here’s hoping and praying!

My father and I entered a business venture together which unfortunately failed. The problem is it has come between us. He blames me for making his lose so much money and he won’t talk to me. I came across your column only last week and I thought maybe you could offer some advice on what I can do?

A young woman once came to see the Lubavitcher Rebbe about a feud she had with her mother over money. The Rebbe, who had lost his mother that same year, replied with sadness: “I just lost my mother this year. Do you know how much money I would give to see her just once more? You have your mother with you, and yet you allow money to tear you apart.”
Isn’t it pathetic when we consider the people we have fallen out with, especially when we put the disagreement in context of the broader scheme of things? Isn’t it foolish to argue with our nearest and dearest when after all we do love them? Isn’t it sensible to go the extra mile even if only to capture a fleeting moment of intense bonding? Show this to your dad and tell him what you have between you is bigger than money. You can always deal with the detail later.