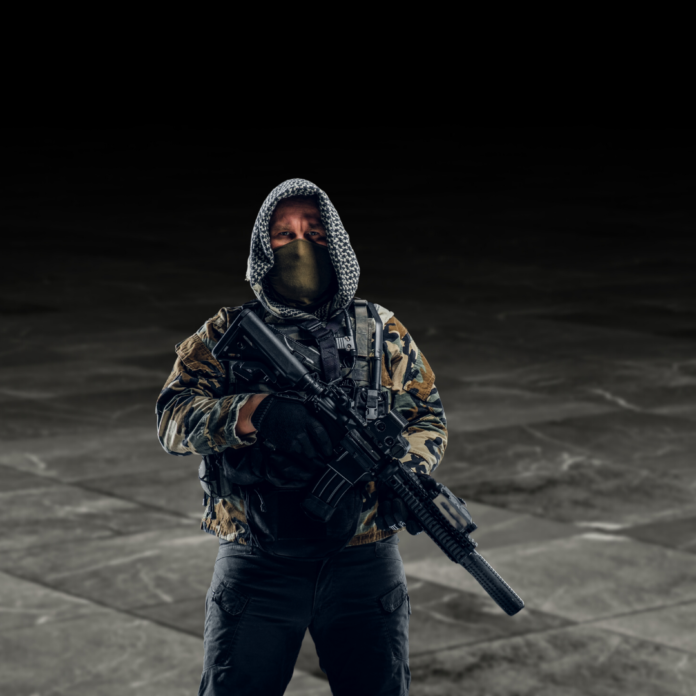 BEING NICE TO TERRORISTS

Q. It says in Pir’kei Avot that we should judge each person favourably (“dan l’chaf z’chut”). Does this apply to terrorists? If so, how?

A. The quotation is from Pir’kei Avot 1:6. The author is Yehoshua ben Perachyah.

At first sight it might appear that he is in favour of being kind to terrorists. This might mean that once you understand the pressures and problems in the terrorist’s personal life, you might be inclined to pardon or condone their actions, and this clearly cannot be allowed.

The way to understand Pir’kei Avot is delineated by Maimonides, who says – I quote his statement in extenso – in his commentary:

“If there is some person whom you do not know to be either righteous or wicked, and you see him doing something or saying something which might be interpreted either favourably or unfavourably, interpret his action favourably and do not suspect him of evil.

“But if the person is well known as a righteous man, always doing good, and some action of his seems to be bad – then it is proper to judge it favourably, since there is at least a remote possibility that the action is a good one; and it is not permitted to suspect such a person of evil.

“It is in this connection that the sages said (Shabbat 97a): ‘He who suspects the upright should be whipped!’

“However, if there is a person notorious for his wicked ways, and you see him do something which seems to be good, but there is a remote possibility that it is evil, then it is wise to beware of him, not to assume that he is doing good.

“It is of such a person that the verse says, ‘He that hates dissembles with his lips… when he speaks fair, believe him not’ (Proverbs 26:24-25).”

On the basis of the Maimonidean explanation, there can be no exoneration or whitewashing of terrorists or terrorism.

Q. What is the Chassidic view of the way women should be treated?

A. Chassidism honours the kabbalistic doctrine that there is a feminine side to God.

The Baal Shem Tov also taught that women’s beauty was an emanation of the Divine, and he and countless Chassidic leaders paid great honour to mothers, wives and daughters.

Some Chassidic women were scholars in their own right, known for their wisdom, piety and Torah knowledge. The fact that they could not conduct synagogue services was part of normative Judaism, but some were honoured leaders of women’s prayer gatherings where they fostered spirituality and Jewish knowledge.

WHY WE COUNT THE OMER

Visit the OzTorah website for many more “Ask the Rabbi” articles – https://www.oztorah.com/ask-the-rabbi/