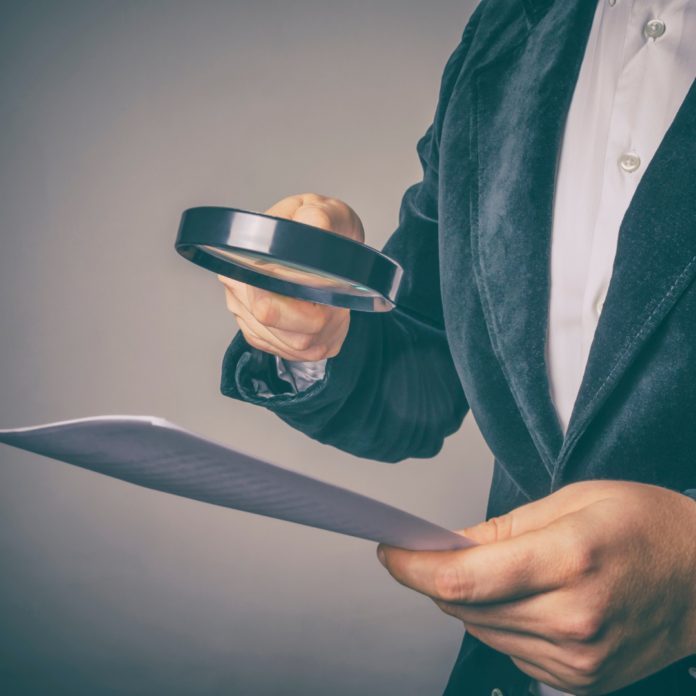 Checking the income and expenditure of the Tabernacle-building project required careful auditing, which is the major feature of the Torah passage this Shabbat.

How interesting it is to see God as an accountant, one more area of His professional expertise to add to literary references to God as a doctor (“Ani HaShem rofecha”), God as a lawyer (“E-l orech din”), God as a shepherd (“HaShem ro’i”) and so on.

None of these descriptions can be taken literally. They are metaphors which acclaim God’s wisdom and His headship in every area of life.

God in Himself is unique: as the prayer book says, not even if all the seas were ink and all the feathers were pens could we describe His true nature.

INTO EGYPT & OUT OF EGYPT

The Book of Exodus (Sh’mot) which we conclude this Shabbat begins with Israel coming to Egypt. The final haftarah of the Book ends (I Kings 8:21) with them coming out of Egypt. Sefer Sh’mot is in that sense the Book of Egypt. This was not just a country but a civilisation.

Its drawback was not its education but its ethics, not its culture but its callousness. Human rights were limited to the indigenous Egyptians, and not extended to the alien residents or the mixed multitude who made up the rest of the population.

Throughout history the Jewish people encountered several places of that kind. Pre-Nazi era Germany was one of the worst – cultured but callous, literate but ethically questionable.

Jewish teaching always finds it hard in a place where the ethics are unreliable, where human beings are not accorded rights or dignity, where the Ten Commandments are not taken seriously. Egypt without the Almighty is hard to take.

The architects and project managers were skilful members of the people, and they were supported by craftsmen and artificers, by “wise-hearted men” and “wise-hearted women”, with everyone feeling a sense of participation by bringing their gifts and offerings.

One category, however, says the Midrash, at first kept aloof; the princes of the tribes thought that their rank and station should have been recognised before the task was thrown open to the ordinary members of the community, and before it was too late they now hastened to supply the vestments and ornaments of the high priest.

The Or HaChayyim derives from the fact that it was the people who deserved the credit for the work, the general principle that with everything in Judaism, every task, every commandment, it is the community to whom the credit should go.

Each contributes time, effort, skill and resources, like a mighty orchestra in which every instrument contributes to the overall harmony.

In Judaism there are tasks for certain groups, some for Kohanim, some for Levi’im, some for men, some for women – but all are part of one overall achievement, and the achievement is that of the people as a whole.

Who keeps today’s community going? The rabbis or the lay people? Both. The learned or the unlearned? Both. The rich or the poor? Both. The men or the women? Both. The old or the young? Both.