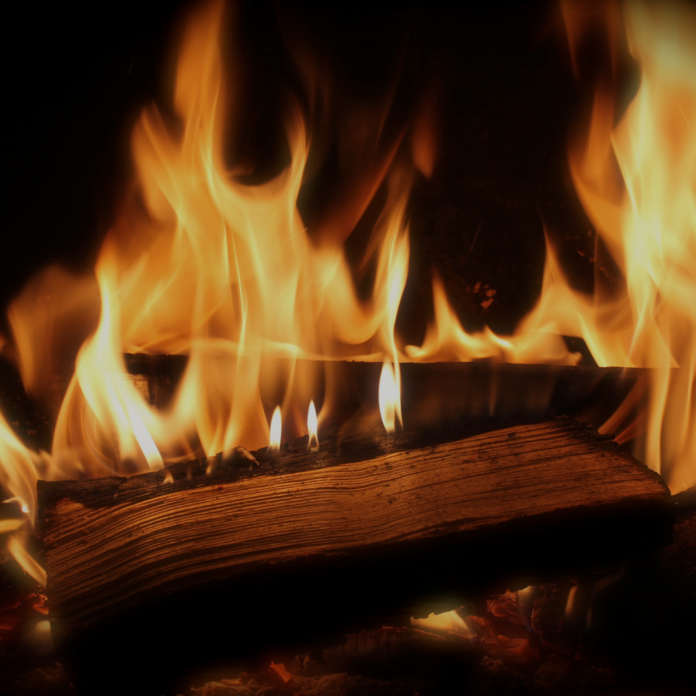 Some memories never fade. About thirty-five years ago, as a young talmid in Yeshivat Har Etzion/The Gush I witnessed a heated argument which would recast my view of Jewish history. This quarrel erupted over the Friday night Shabbat table, with claims and counterclaims being loudly hurled across the student dining room. Here is background to that episode.

Every Friday night, our revered Rosh Yeshiva delivered a speech amplifying bold and broad religious ideas from that week’s parsha. That shabbat, parshat Pekudei, my Rebbe, Harav Yehuda Amital- the pioneer of the modern hesder movement- discussed the peculiar conclusion to the parsha.

Each of the five books of the torah was nicknamed by Chazal. Sefer Shemot was dubbed as the sefer ha’ge’ulah or the book of redemption. It begins with a sad scene of suppressed slaves mired in centuries of poverty and absent of hope and of future. Stunningly, they are liberated from this tunnel of despair and begin their march to the promised land. Along the journey, they betray their loyalties to Hashem. Fortunately, through the heroic intervention of Moshe, their fearless leader, they are granted absolution. To signal the rehabilitation of this great love between Hashem and His people, a mishkan is constructed to house the divine presence. The sefer and the saga of redemption concludes, as the presence of Hashem descends into the human realm. When a human structure is suffused with the presence of Hashem the book of redemption culminates.

The very thought that redemption existed independent of the land of Israel, infuriated many Israeli talmidim who vociferously voiced their disapproval. They had been trained to equate redemption with the land of Israel. This felt heretical. That evening, hearing Rav Amital disassociate redemption from land, revolutionized my own view of redemption and of Jewish history. Redemption shapes our overall view of history. By reformulating redemptive consciousness, Rav Amital was reconstituting my long view” of Jewish history.

History has a genesis and a terminus. It begins with creation and concludes with utopia. The process leading from the “inception” of creation to the terminus is called redemption. The world is constantly surging toward a better reality and human behavior can accelerate or delay that redemptive process. We live in “vivid redemptive history” not in empty and colorless “time”.

Historical redemption, however, is a gradual “process” rather than a “quantum leap” or an immediate overhaul. Redemption evolves progressively, and any advance of the divine presence in this world contributes to the overall redemptive arc. The first chapter of redemption- the book of Shemot- concludes in a desert, as we embraced Hashem’s presence. Redemption advances any time any individual embraces G-d.

Is our return to the modern state of Israel redemptive? Certainly. But it follows in the wake of thousands of years of gradual redemptive experience. For thousands of years, Jews labored to bring Hashem into this world. Every mitzvah and every moral act, every epic moment of martyrdom and every quiet moment of moral courage, drew Him into our world and silently incremented redemption. The process has been developing for centuries.

We often refer to the state of Israel as “reishit tzemichat ge’ulateinu” or the beginning of the redemptive “flowering”. The flowering didn’t begin in 1948. The process actually began to bud in 70 CE, when the last Jew left the demolished city of Yerushalayim and performed the first act of faith. That act amplified Hashem’s presence in a very dark world and, since that moment, every page of Torah studied, every mitzvah performed, and every act of charity extended has continually drawn Hashem into our world and redeemed it. The process of redemption has been ebbing for centuries. It erupted in 1948 but it began well beforehand. Redemption streams through history.

In 1948, history dramatically shifted, and redemption radically accelerated. The redemptive experience was no longer limited to inaudible acts of faith and behind-the-scenes religious commitment but was manifest in dramatic historical events.  Redemption moved from the backstage to the front stage. It no longer occurred purely on a metaphysical level but unfolded in plain view- on the stage of history. Redemption is now expressed in bricks and mortar, homes and communities, social infrastructure and agricultural reconstitution. No longer are we merely laying invisible groundwork for an eventual return. We are actively building the world which will greet Moshiach. Redemption didn’t begin in 1948, but it certainly shifted into high gear.

We have been chosen to live through this great shift. For the first time in two thousand years, Hashem’s presence is clearly manifest and His love for our people unmistakable.  Living through historical shifts tempts us to dismiss everything which occurred before the shift. Early secular Zionists were ashamed of the image of a weak and defenseless “diaspora Jew” who had been endlessly beaten and persecuted with impunity. In place of that embarrassing image of the feeble pre-1948 Jew, they mounted a new image of a strong and brave Jew who valiantly defended his land. Everything before 1948 was swept aside as “pre-history”. The two thousand years of exile had little meaning or relevance for the modern era – after the great shift.

Religious Jews obviously vehemently reject this dismissive view of the past two thousand years of Jewish history. It is imperative to delicately calibrate between the rich traditions of pre-1948 and the renewed religious life after “the shift”. So much of our modern world feels new. We have new places to pray and new dreams to pray for. We have reclaimed “lost mitzvoth”, while opening new horizons for religious experience. We no longer imagine religion in purely individual or even communal terms. We think nationally: how to inspirit an entire nation – many of whom are not yet religious- with religious meaning. We are recapturing lost traditions: of politics, policing and serving in a Jewish army. For religious people, everything after 1948 feels new and fresh. Israel has revitalized and expanded our religious identity.

However, all this renewal is a ‘continuation’ not an upheaval. Our Zionist heroes are not only Herzyl and Ben Gurion but Rebbi Akiva, the Rambam and the Vilna Gaon, as well as every Jew who preserved Jewish identity and protected Jewish faith. Without their quiet redemptive faith, we could never have experienced this historical shift. The traditions and faith of the past two thousand years have produced the new world we inhabit. If we sever from those traditions, we lose our warrant for this new era. We didn’t start the fire. But it is clearly blazing like never before. Our world is of light and of future.