Franchisee Avi Zinger can produce the ice cream as he has for 35 years without issues.

Ben & Jerry’s drew global headlines when they announced last year it was to stop selling its products in ‘occupied’ territories.

“It is a significant victory for everyone who believes in cooperation and coexistence, and a resounding defeat for those who advocate discrimination and boycotts,” said Zinger who thanked factory workers, Knesset MKs, US states, Jewish organisations and activists for backing the fight.

“Anti-Semitism will not prevail,” Foreign Minister Yair Lapid said. “Not even in ice cream. We will fight against de-legitimisation and the BDS boycott movement in every arena” he said. “The Ben & Jerry’s factory in Israel is a symbol of diversity and co-existence in Israeli society.” 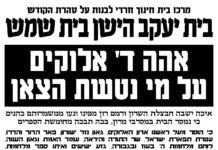 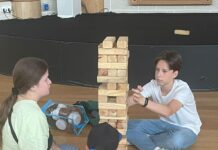