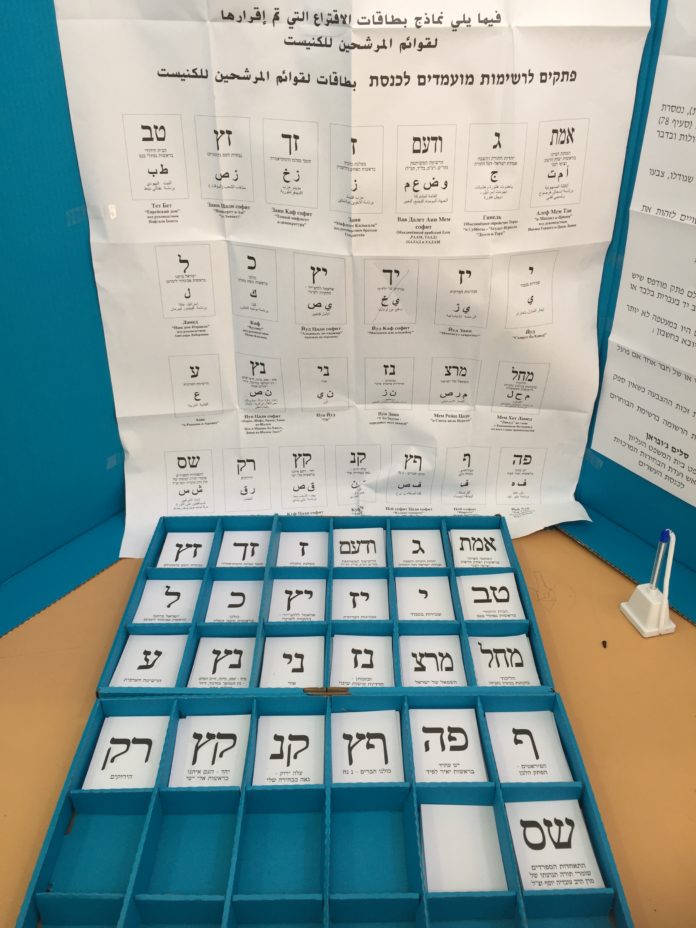 Prime Minister Benjamin Netanyahu can lead a unity government after the Knesset passed amended legislation by 72 votes to 36 this morning.

With the Knesset approving the deal, a new government can be sworn in on Wednesday.

At the time of going to press, Likud was collecting MK signatures to nominate Netanyahu to form a new coalition. President Reuven Rivlin on receipt of the nomination will task Netanyahu to form Israel’s 23rd Knesset.

Netanyahu will lead the country for a historic fifth term until October 2021, Gantz will serve as Defence Minister and Deputy Prime Minister before taking the helm.

The rotation deal is a first in Israel’s political history,

The new government will focus on Covid-19 for six months while negotiating a legislative agenda.

Israel’s Supreme Court had considered whether an indicted politician could form a government following a number of petitions.

The Movement for Quality Government in Israel had petitioned the court. Whilst respecting the decision they will protest. “We are unable to come to terms with this situation of a criminally indicted prime minister,” a statement noted.

A demonstration will take place on Saturday evening under the banner of ‘Israel is ashamed’.

“The Netanyahu-Gantz government is the exact definition of the expression ‘it’s kosher but it’s stinks,'” the statement added.

Days of drama culminated in Netanyahu and Gantz amending their deal after judges expressed reservations on certain points.

The court intervention resulted in a clause for appointments of senior officials in the coalition’s first six months shortened to 100 days, coronavirus-related legislation was amended but Likud and Blue & White refused to give way to opposition party’s holding Knesset committees.

Though a tradition, past governments have not always followed procedure.

The legal storm saw Attorney General Avichai Mandelblit call for the High Court not to intervene in the coalition agreement.

“There is no reason to strike down the agreement or any of its clauses,” Mandelblit noted. “Intervention by the honourable court in coalition agreements should be only reserved for exceptional and rare cases.”

Israel’s current leader had called on the Chief Justice, who headed up a panel of 11 judges, not to derail the coalition as a fourth general election would be a “catastrophe” for the State of Israel.

A vocal critic of Israel’s High Court undermining the will of the people after elections, Netanyahu’s opponents believed the court was safeguarding Israeli democracy.

Netanyahu criticised the High Court in an address to the nation on Monday night.

“In a democracy, he who gets the majority, leads the people,” said Netanyahu.

“I was elected by a majority vote. A huge majority of people want me to lead the government that we are working to establish. It is not appropriate for any element, neither clerks nor judges in court, to interfere with this basic component of democracy.

“The agreement with Blue & White was crafted very carefully and tearing chunks of it will undermine it. Any intervention increases the likelihood of a fourth election, which would be a disaster for the State of Israel. I hope the High Court doesn’t do that.”

Proceedings began last Sunday with Chief Justice Hayut stating that “the fort will not fall” if the court allowed Netanyahu to form a coalition government despite being indicted.

Under Israeli law, a Prime Minister may remain in post until a verdict is reached, including appeals.

Defending Netanyahu, Michael Rabello, told the panel that over a million Israelis voted for him aware he could be Prime Minister.

“How can you say that this panel can replace the voters?” he said.

Daphna Holtz Lechner, countered that Netanyahu as Prime Minister would be “very dangerous”.

Mandelblit, prior to the hearing, said Netanyahu’s indictments raised “significant problems” but no legal basis banned him from serving while facing criminal charges.

Thousands of Israelis protested in Tel Aviv’s Rabin Square against a unity deal on Saturday night.