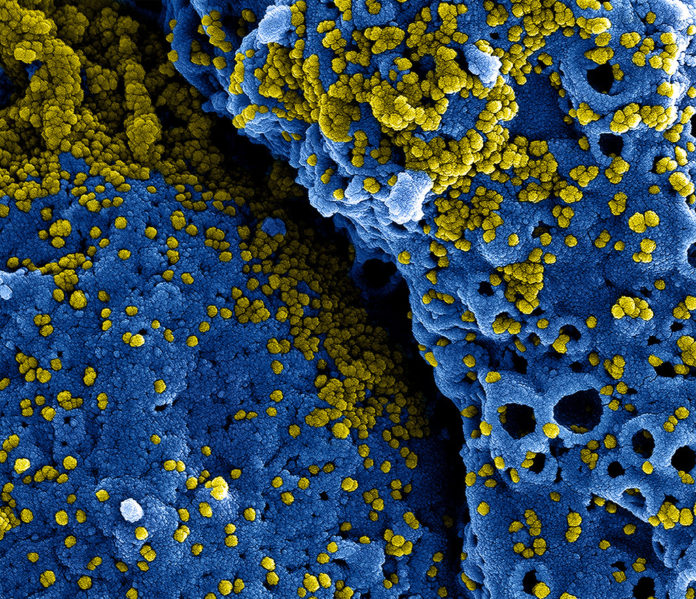 The rate of deaths from COVID-19 has significantly reduced in Israel.

To date, there have been 239 fatalities with 16,314 confirmed cases. The Bedouin city of Hurais remains the highest infection rate at 19.2 percent and has returned to lockdown.

Health Ministry data illustrates that 5,549 people are currently infected with the disease, there are 70 people on ventilators. Over 10,500 have recovered.

Israel’s government remain vigilant and the ministry is to conduct 100,000 serological tests to establish the level of infection across its population in the coming weeks. Tests will determine if someone is carrying the disease or has been exposed and developed antibodies against the virus.

The results, Health Ministry Director General, Moshe Bar-Siman-Tov, noted, would determine if Israelis are close to developing herd immunity or begin preparations for a resurgence of the virus.

The cabinet, meantime, has reopened its education system in a phased return. Parents can decide if they wish to send children back to classes.

Some one million school children returned to lessons last Sunday. Nursery schools and kindergartens are able to reopen next week.

It is hoped all schools will have returned in a phased return by the beginning of June.

“The data we are receiving is very good, we see a significant decline in morbidity, even compared to global numbers,” said Education Minister Rafi Peretz Peretz.

In spite of welcome news, Peretz was cautious in case of a spike in cases.

Current guidelines mean pre-schools and kindergartens are split into groups no greater than 15 on a different day adhering to social distancing. Half a class attends on a Sunday to Tuesday, the remainder on a Wednesday to Friday. Youngsters would alternate days each week.

Issues however remain on social distancing. Some municipalities, including Tel Aviv and Be’er Sheva, did not reopen schools as ‘clear regulations’ have as yet not been established.

Dr. Shulamit Bismanovsky, head of the Organisation of Private Nurseries and Kindergartens, pointed out that social distancing for youngsters under three is not possible. The issue also applies to teachers of this age group.

“Who will be responsible for any contagion?” she said.

Away from education, shopping centres, markets, libraries, gyms, swimming pools and nature reserves are expected to open this weekend. Measures regarding shoppers include personal details being given entering a centre. This aspect has been criticised.

Restrictions are also in place for exercise equipment in public parks and walking on a beach. It is not anticipated that sunbathing or swimming in the sea will be allowed.

The Finance Ministry, meantime, has called for a reopening of national parks and hotels.

The ministry wants restaurants and event venues to open by the end of May. Currently, a date of June 15 has been set.

Israelis must wear a facemask outside and follow social distancing guidelines. Failure to follow either measure could result in a NIS 200 fine.

Social gatherings are allowed for groups up to 10 people from Sunday. Social distancing measures apply.

A lifting of social distancing measures means citizens are able to visit ‘first-degree’ family members, including elders. Precautionary instructions are to be announced.

New measures will continue so long as the infection rate does not exceed Health Ministry predictions. If they do, the government will return an area to lockdown.

In related news Israel’s Shin Bet security service can utilise mobile phone data to track people infected with the coronavirus until May 26.

Prime Minister Benjamin Netanyahu’s cabinet approved emergency regulations to use the technology on Tuesday. Netanyahu had called for a six-week extension.

The coalition government put forward legislation to the Supreme Court after it ruled Shin Bet could not continue its practice until legislation was passed. A clause enables journalists to protect sources, though Shin Bet can see phone data on a case-by-case basis.

Data presented to the intelligence subcommittee demonstrated Shin Bet identifying almost a third of those infected by surveillance.