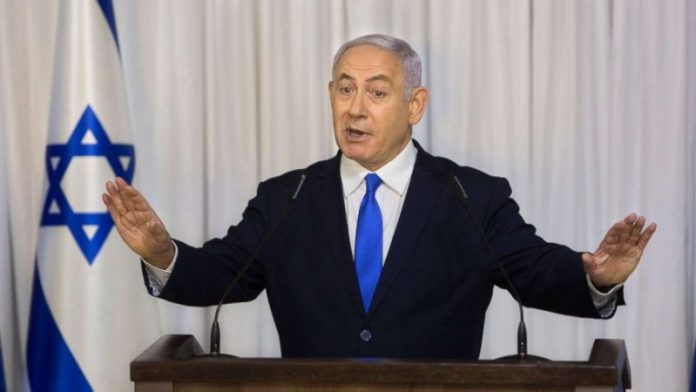 The High Court rebuffed a late attempt by the Likud Party to thwart the prosecution until after upcoming elections on April 9.

Opposition parties have made it clear Mr Netanyahu cannot remain Prime Minister if he is charged.

Mandelblit noted the Supreme Court candetermine if he must resign.

Netanyahu, who heads a fragile coalition, deniesany wrongdoing and predicted in a televised address that the case would “collapse like a house of cards”.

The Israeli leader also reiterated he is the victim of a left-wing “witch-hunt” to end his tenure before the elections.

Netanyahu can offer a defence at a final hearing, most likely after the elections.

The party added, “Unilateral publication of the attorney general’s announcement just a month before the elections, without giving the Prime Minister an opportunity to refute these false accusations, is a blatant and unprecedented intervention in the elections.”