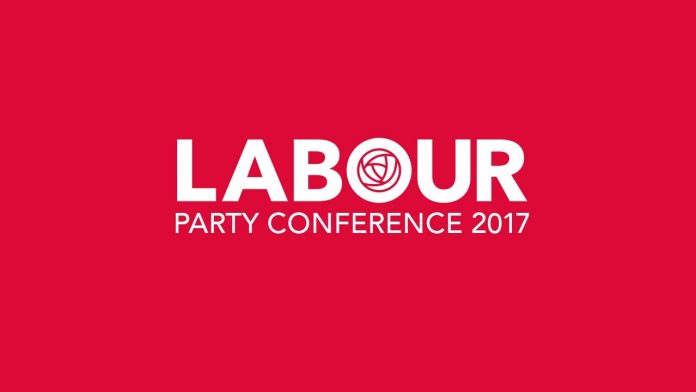 Speaking from the Labour Party Conference, Board of Deputies Chief Executive Gillian Merron welcomed the party’s rule change on antisemitism but added that it was crucial the new procedure was effectively implemented.
She said: “We are pleased to hear that Labour National Executive Committee’s rule change, modelled on that proposed by the Jewish Labour Movement, has been adopted by conference delegates.
This is particularly important after the ugly scenes we have witnessed during this conference and shows the need for resolute and robust action.”
Gillian also reacted to Jeremy Corbyn’s speech to the Labour Party Conference. She said: “After disgraceful anti-Jewish incidents at the conference, and the opportunity provided by Labour’s adoption of more specific rules on antisemitism, Jeremy Corbyn’s speech was a missed opportunity to address specifically the issue of antisemitism. It was also troubling that Jeremy Corbyn made reference to what he called the ‘oppression of the Palestinian people’ without mentioning terrorist attacks, like the recent cold blooded murder of three Israelis.”
“However, in order to judge the success or otherwise of the new rules, we will be watching for the results. Will those who have maliciously questioned the historical record of the Holocaust, those who have engaged in anti-Jewish conspiracy theories or called for Jews to be purged from Labour still be welcome in Labour, or will they be thrown out as they so obviously should be?
In the meantime, I want to give credit to the Jewish Labour Movement for their hard and patient work. The fight for anti-racism and justice in Labour is not over, but today is a step in the right direction.”
Public Affairs Director Phil Rosenberg and Parliamentary Officer Joel Salmon also attended the Labour Conference as part of the Board of Deputies wider political engagement programme.
Gillian delivered a Jewish Labour Movement training session on antisemitism to Labour Party members alongside Liron Velleman, UJS Campaigns Officer and JLM Youth and Students Officer.
Gillian, Phil and Joel met Labour parliamentarians and stakeholders to ensure that the Jewish voice is heard on a number of issues in the Labour Party. They were pleased to support colleagues from Labour Friends of Israel, the Jewish Labour Movement, the Antisemitism Policy Trust, JCORE, the Holocaust Educational Trust and others who put on events and stands during the conference.