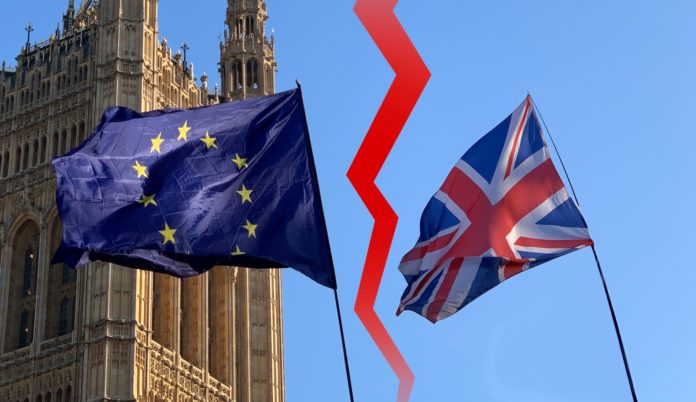 Board of Deputies of British Jews Vice President Amanda Bowman has commented on the possibility of a General Election occurring during the festival of Succot.

She said: “If a General Election were to be held on Monday October 14 this would coincide with the festival of Succot. This means that, due to religious restrictions, observant Jews would not be able to vote in person or participate on the day. While we understand that the situation surrounding Brexit means that there is very little flexibility over dates, we have been in touch with the Government to explain the concerns and difficulties that our community would face. If a General Election is held on October 14, we will be encouraging everyone affected to apply for a postal vote so that their democratic rights are not affected.”