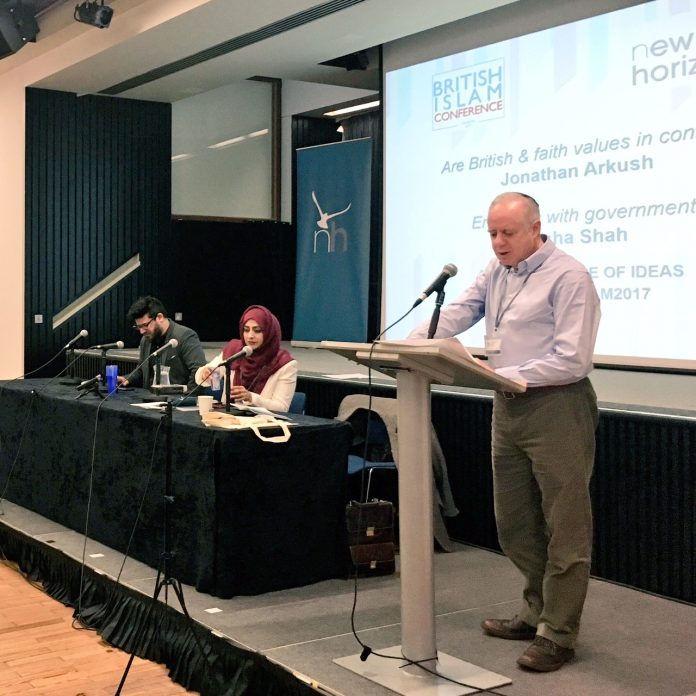 By Leon Symons
Political leaders and society at large are underestimating the “immense impact” of social media, according to the president of the Board of Deputies.
Speaking exclusively to The Jewish Weekly, Jonathan Arkush was unequivocal in his view of the technology platforms utilised by millions across the world.
“Our community is in a fairly high state of anxiety,” he said. “That has come about because, in very recent years, anti-Semitic voices seem to be closer to the centre of public life and more strident. I think a lot of it has come about because of social media. I don’t think that our political leaders and society have fully appreciated the immense impact of social media.”
He went on: “It has meant that the views of someone who might be extremely prejudiced or unhinged, and probably both, have gained a totally undeserved public exposure.
“Understandably if Jewish people hear more anti-Semitic voices than they did before, they will come to the conclusion that there are more anti-Semites. But in fact, overall, I think there are fewer anti-Semites and, more important, far less public tolerance for anti-Semitic attitudes.”
He pointed to the “ongoing furore” about anti-Semitism and the Labour party as an example where those involved have been condemned and no one of any repute was prepared to defend them.
Bigotry against Israel had also been exacerbated by social media, said Mr Arkush.
“We saw this clearly at the time and in the aftermath of Gaza 2014. Whenever in the past there has been violence in the Middle East, a spike in anti-Semitic incidents and statements follows.
“What was new in 2014 was not the spike but the enormously enhanced exposure of the bigotry about Israel, which all too often morphed into anti-Semitism.
“Inevitably members of the community were affected because it seemed that the anti-Semitic voices were magnified.
“In reality, they were magnified, but it seems to me we are not living at a time of more anti-Semitism but more publicity that their hatred receives because it’s spread so powerfully by social media and so quickly,” said Mr Arkush. 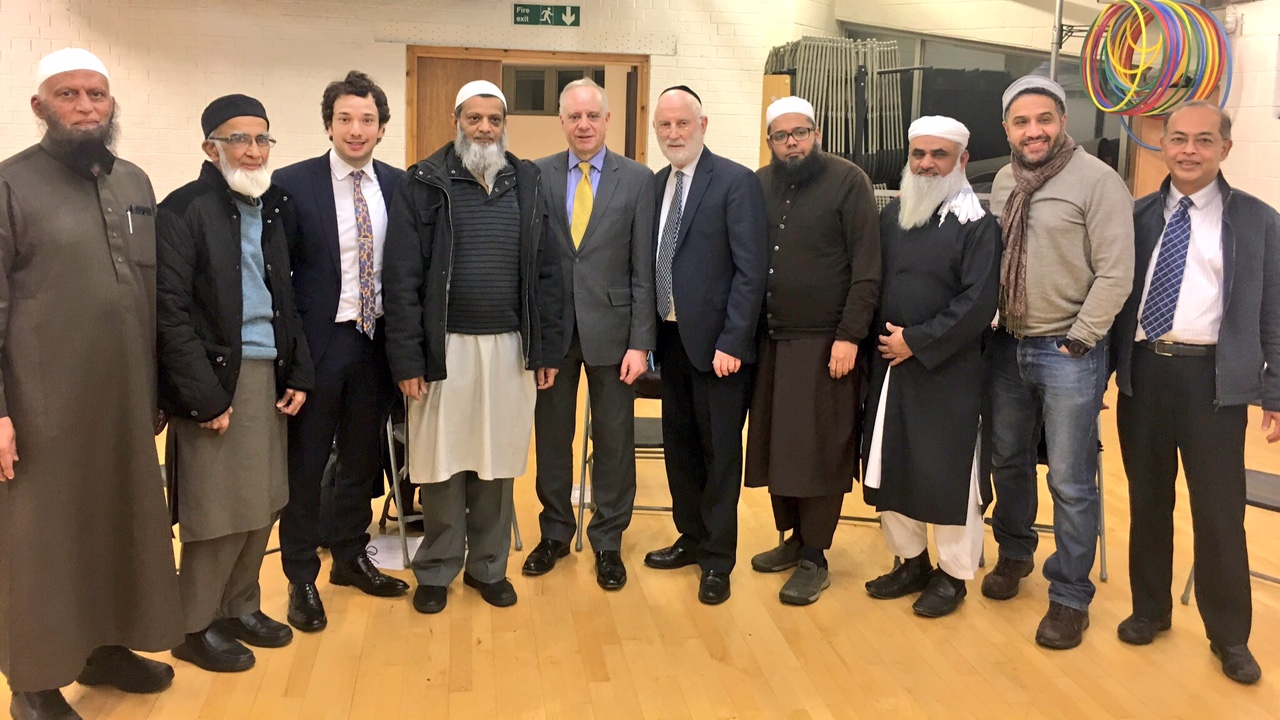 While his presidency has been marked by his strenuous efforts to engage with the Muslim community, he said: “It has to be faced that sections – and I emphasise only some sections – in British Muslim communities played a part in the anti-Israel and sometimes anti-Semitic noise as a result of the Gaza conflict.
“Again, I feel the noise was artificially magnified by social media, which unfortunately also caused public demonstrations in the streets of our cities to be far better supported. It was extremely disquieting to see such large demonstrations in our streets.”
It would be fair to say that he is firmly focused on improving relations with the Muslim community.
“As soon as I became president, I said we needed to deepen our community’s engagement with Muslims, because I am absolutely certain that the centre ground within British Muslim communities is there to be won,” he said.
He has made it his business to meet Muslim communities and their leaders face to face. To that end he has been to major Muslim areas, including east and north London, Leicester and Bradford, and he is about to undertake visits to Luton and the West Midlands.
“These visits have taken a lot of my time but I’m pleased I’m doing them. I have found in every place I visit, without exception, what I regard as a genuine desire among Muslims for friendship, if not always a complete knowledge or understanding of Jewish people.
“My message to Muslims is you know we can agree to disagree about the Middle East; we probably will disagree, but we can’t change it (the Middle East). That’s because we’re British Jews and Muslims and we have no influence on the parties in the conflict.”
He is at pains to point out the commonality of Jews and Muslims, including protecting and defending shechitah and halal, brit milah, faith schools including their proper inspection and regulation, and the role of faith in their respective societies.
“I have found without exception that my message resonates with them. I have found, to some surprise on my part, that their lives have striking parallels with ours.
They live in communities, like we do, who care for their own; who take food and visit the sick and bereaved; who raise money for their disadvantaged and who give practical and humanitarian support and care to those in need. Where they are religious – and not all are – their lives are regulated by prayer and prayer times in the mosque just as we are in the synagogue. It’s also clear to me that they care about being British and they want to integrate and embrace British values,” he said.
The Jewish experience, he continued, has demonstrated that people can integrate and support British values without losing their own separate identity and religious values.
“They (Muslims) don’t seem to have heard that message before and appreciate it enormously when I initiate that discussion. But it’s not a done deal. It’s going to take a lot of effort and energy, and I hope our community can support it, and I hope over time we will succeed. This is an issue for the future of our country, not just for Jews.”
He issued a challenge to Jewish communities around the country to redouble their efforts to reach out to their Muslim neighbours.
He called for greater contact between the communities and cited Muswell Hill United Synagogue in north London as an example of what can be achieved.
There, minister Rabbi David Mason has worked on building relations with a local Haringey mosque to a level where women of the shul and the mosque met for afternoon tea, and the chair of the mosque is a regular guest at the shul’s annual civic service.
Mr Arkush said: “It shows that Muslim opinion is in the process of change, and it shows what can be done if communities can reach out.
“Wherever I go, I strongly encourage our communities to reach out to be part of that change. Some do it very well and I would like more to take up the challenge, for the good of the community as a whole.”
Mr Arkush said the Board’s advocacy to government and the leaders of universities had finally paid dividends with regard to Israel Apartheid Week, with University College London and the University of Central Lancashire cancelling anti-Israel events.
“I commend universities minister Jo Johnson for writing in such clear terms about the dangers of anti-Israel hostility to Universities UK, which represents university vice chancellors. I also give credit to Universities UK for taking up the issue and making it extremely clear to vice chancellors that they have a duty to ensure that campuses are safe spaces for Jewish students, where they don’t feel under threat.”