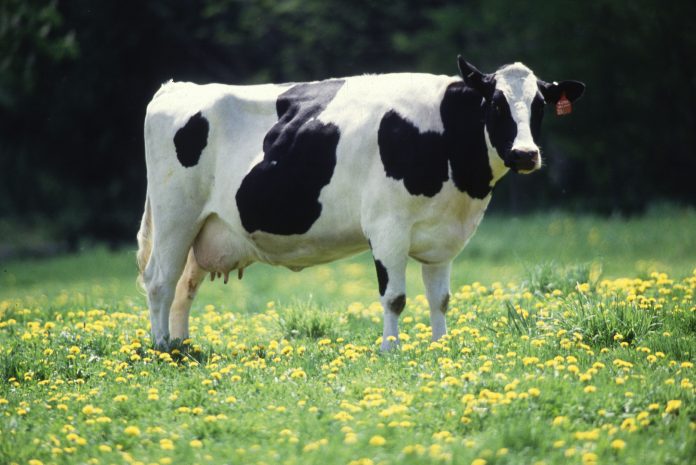 The Board of Deputies has expressed solidarity with the Jewish community in Belgium as it files a legal challenge to Belgium’s Constitutional Court regarding a law passed by the Walloon Parliament banning Shechita – the kosher slaughter of animals.
The legal challenge was submitted to Belgium’s Constitutional Court by the Belgian Federation of Jewish Organizations (CCOJB), the Belgian sister organisation of the Board of Deputies. The lawsuit is being supported by The Lawfare Project, a Legal Think Tank and Civil Rights litigation fund, which files legal cases against anti-Jewish discrimination around the world.
The Parliaments of both the Wallonia and Flanders regions, the two largest in Belgium, passed laws earlier this year designed to outlaw religious slaughter, which includes kosher and halal slaughter. In May, the Wallonia parliament voted unanimously to ban the traditional methods of religious slaughter. The parliament in Flanders, where half of Belgium’s Jews live and where the majority of Belgium’s kosher facilities provide meat for Jewish communities in Belgium and beyond, followed suit in July. The CCOJB and The Lawfare Project may file a similar lawsuit against the Flanders legislation early in 2018.
If the legislation is not annulled prior to coming into force in 2019 it would undermine the ability of minority faith communities to practice central tenets of their religions in Belgium. Such legislation violates EU law on this issue, the Charter of Fundamental Rights of the European Union, the European Convention on Human Rights and the Belgian Constitution itself, all of which guarantee freedom of religion.
Yohan Benizri, the President of the Belgian Federation of Jewish Organizations (CCOJB) and a vice-president of the World Jewish Congress, who submitted the lawsuit said: “Irrespective of its justification, a ban on kosher meat production sends a message to Belgian Jews that they can choose between living in Belgium and practicing their religion, but they cannot do both. It sends a clear message to Belgium’s Jewish and Muslim communities that they are not welcome here. This is a violation of Belgian constitutional principles, EU law, and the freedom of religion enshrined as a fundamental right – we will challenge it as such, in Wallonia and in Flanders.”
“This lawsuit will also make it clear how important animal welfare is for us. In fact, it is particularly taxing that some try to portray our tradition as cruel whereas Jewish laws and traditions aim precisely at promoting animal welfare throughout the animal life cycle.”
Board of Deputies Senior Vice President Richard Verber said: “We stand resolutely with our friends and colleagues in the Belgian Jewish community as they challenge this unjust ban which strikes at the heart of sustainable Jewish life in the Europe. We have previously raised this issue with the Belgian Ambassador to the UK with unsatisfactory results and completely understand that the community has been left with no other option but to pursue all legal avenues open to it.”