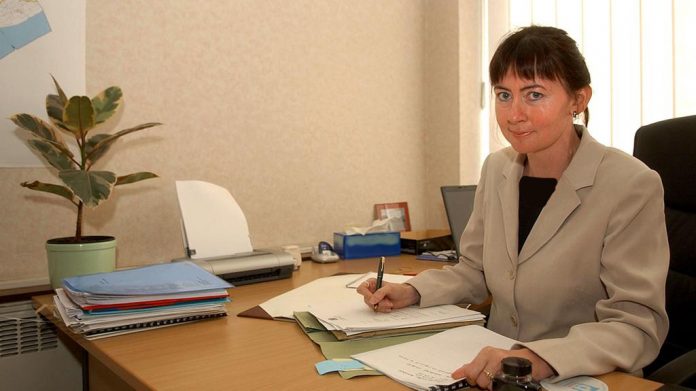 In the latest twist surrounding the actions of senior coroner Mary Hassell, Adath Yisrael Burial Society made an official complain, via a letter seen by the Jewish Weekly. It was entitled “Inflexible, Intractable and Inadequate Coroner Service,” and was strongly worded to protect the vital mitzva of Chesed Shel Emet, kindness to the dead, which Judaism upholds so dearly.
Below are some extracts from the letter:
“According to the Jewish faith (as in the Muslim faith) it is an important principle that a dead person should be buried as soon as possible after death, and ideally the day of death. Jews believe that the soul of the deceased suffers until the burial. It is therefore customary amongst the Orthodox Jewish Community to make every effort to expedite the burial, with the family being prepared to go to great expense to this end.
In addition, until after the funeral, the close members of the family cannot begin to go through the mourning process – which is known as “sitting shiva” – where friends and family come to visit the relatives of the deceased. As is well known, this is an important part of the healing process for the family. As this does not commence until after the burial has taken place the family also suffers greatly from any delay. The suffering and anguish caused by a delay in burial are hard to adequately express in writing, but it is widely and deeply felt.
Over the past four and a half years, bereaved relatives of deaths in the North and Inner London areas have been subjected to increased bureaucracy and difficulties. Unlike previous coroners or fellow coroners now in all other areas, the coroners’ office covering Camden, Hackney, Islington & Tower Hamlets, which also includes several major hospitals treating patients from further areas, MH has steadily and incrementally imposed rules and inflexible procedures primarily designed to benefit her and her staff while effectively reducing their service to the public.
For all these, and other reasons, we have been left with no other choice but to ask that this problem be removed from this sensitive area and for the Coroner Service to be reinstated to its previous status of helpful, amenable and flexible service as available everywhere else in order to bring a halt to MH’s constant breach of the law and for the service again to serve the needs of the community.”