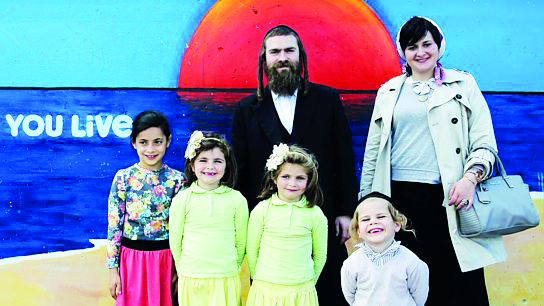 The BBC’s documentary on Chasidic Jews who have moved from Stamford Hill to Canvey Island, aired on Tuesday night, to wide acclaim amongst the Jewish community. Entitled “Canvey: The Promised Island,” the program spun a mostly positive light as the two communities get to know each other.
The Jews decided to move there as they are simply being priced out of the rising cost of renting in the Stamford Hill area, and Canvey Island offers houses and gardens for a fraction of the price and 12 times the size, whilst being close enough to commute back to N16 for work each day.
The community now own 30 houses on Canvey and a local school has been turned into a temporary shul and community centre. Fresh meat and fish deliveries arrive from London on a weekly basis, until the community will set up its own array of shops, shuls and schools.