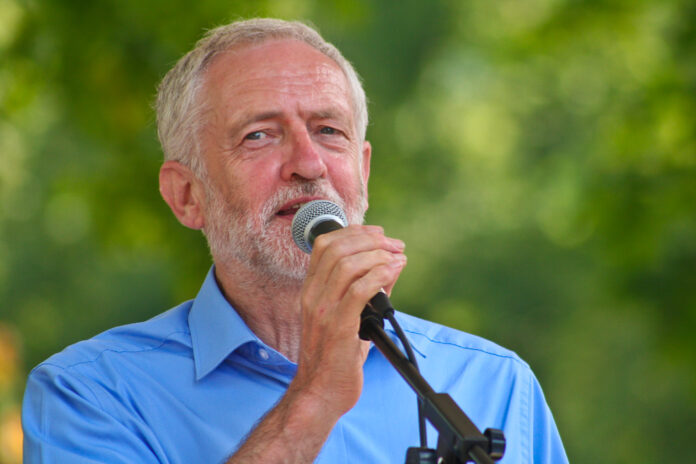 CAA has lodged a complaint against Corbyn who was leader during the EHRC’s findings. They are seeking Corbyn’s immediate resuspension, and if upheld, his expulsion.

Corbyn faces fresh criticism after tweeting support for Lowkey, real name is Kareem Dennis, following his performance in Amsterdam that concluded a four city tour of the Netherlands.

CAA have noted that Lowkey’s songs include lyrics such as “nothing is more anti-Semitic than Zionism”.

Lowkey is a patron of the Palestine Solidarity Campaign.

A month-long CAA investigation in 2017 exposed antisemitic bigotry among PSC supporters on social media. They have recently noted Lowkey reportedly claimed that “mainstream media” has “weaponised the Jewish heritage” of Ukrainian President Volodymyr Zelenskyy to “stave off” inquiries about far-right groups in Ukraine.

A CAA spokesperson said, “Lowkey has previously described Israel as a ‘racist endeavour’ and Zionism as ‘antisemitic’, and has spoken of the ‘Zionist lobby’ in the context of global capitalism. He has also repeatedly associated with the disgraced former Labour MP Chris Williamson and the conspiracist and disgraced academic David Miller, and was recently embroiled in a controversy at the National Union of Students.

“Whether despite or because of this inflammatory record, Lowkey has drawn praise from none other than Jeremy Corbyn for the ‘good messages you carry’. Yet still, the Labour Party is happy to have Mr Corbyn as a member. Why is the Party so stubbornly unable to see what all of the rest of us can?”

Corbyn is an independent MP after his indefinite suspension by the Parliamentary Labour Party, but remains a Labour member.

He was suspended before being controversially readmitted.