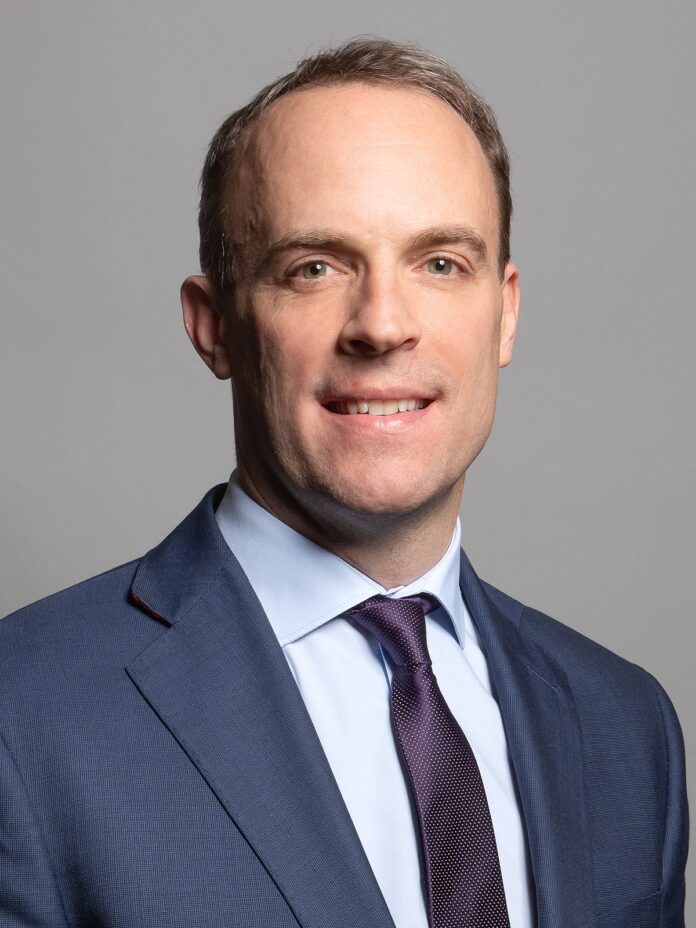 Conservative Friends of Israel vice-chair Theresa Villiers MP has corresponded with Foreign Secretary Dominic Raab calling on the UK not to participate in Durban IV.

The controversial 20th anniversary commemoration of the 2001 World Conference Against Racism is due to be held at the United Nations in September.

Following up on an exchange in the House of Commons, the former Cabinet member welcomed Rabb stating that the UK would not support any “partisan or political attacks on Israel” and was “crystal clear” in our condemnation of antisemitism.

Calling for a UK boycott of the event, Villiers said it was “incumbent upon the UK” to confront those who seek to espouse or endorse antisemitic views.

The latest intervention came as the US, Canada and Australia confirmed they will not attend the conference.

A US State Department spokesperson noted, “The United States stands with Israel and has always shared its concerns over the Durban process’s anti-Israel sentiment, use as a forum for antisemitism, and freedom of expression issues.”

A Canadian government spokesperson added that Canada was concerned that the Durban process advocates an anti-Israel sentiment and a forum for antisemitism.

Australian Prime Minister Scott Morrison commented, “We will not associate Australia with one-sided and contentious language that singles out Israel or an event that champions such language”.