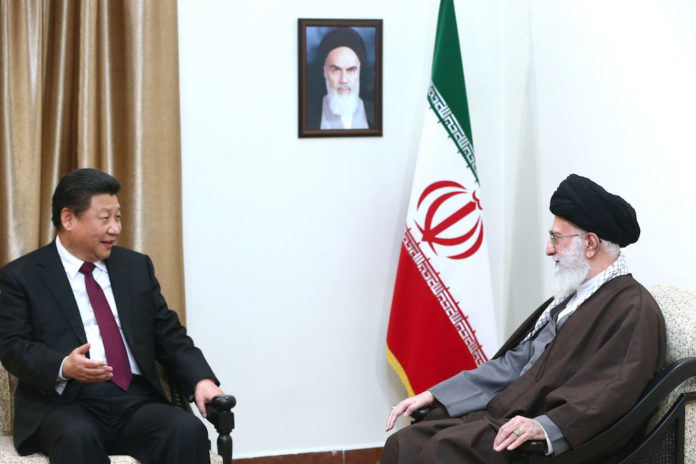 What happened: According to a report in the Times, China will invest $280bn in Iran’s oil, gas and petrochemicals sector.

The context: Iran is due to announce on Saturday that it will further violate the terms of the JCPOA nuclear agreement in what it describes as a “third step” in retaliation for US sanctions.

What happens next: Iran is expected to announce on Saturday that it will increase uranium enrichment up to 20 per cent (the JCPOA limit is 3.67 per cent) and begin research on advanced IR-6 centrifuges. A centrifuge is a device that enriches uranium by rapidly spinning uranium hexafluoride gas.