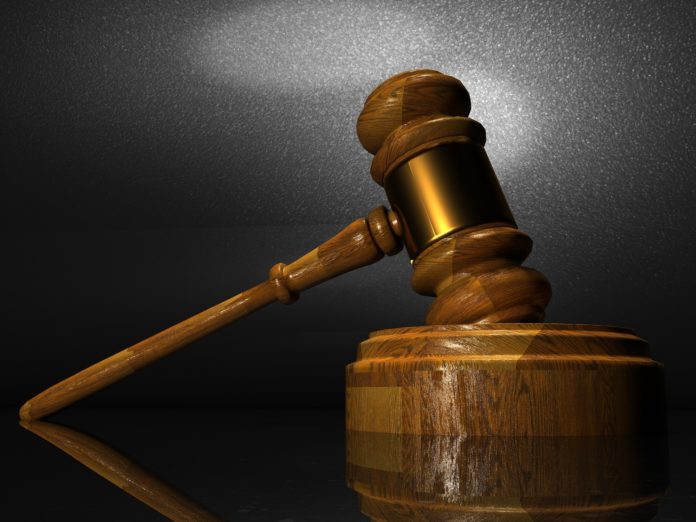 One of Britain’s biggest most prominent publishers, Random House, has paid libel damages to a Jewish activist in Manchester who is co-chairman of the North West Friends of Israel, Raphi Bloom. Mr Bloom has publicly declared that he wishes to donate the money to Israeli charities.

The subject of the court case surrounds a Random House book which was published last year.  James Fergusson, who authored the book, “Al-Britannia, My Country : A journey through Muslim Britain”, alleged therein that a sustained campaign of harassment had been led by an unnamed Jewish person in which a female Muslim doctor was targeted.  The unnamed individual was in fact a reference to Raphi Bloom and the alleged victim of the intimidation was Dr Siema Iqbal who was one of the foremost campaigners for the boycotting of the Israeli Kedem shop located in Central Manchester.