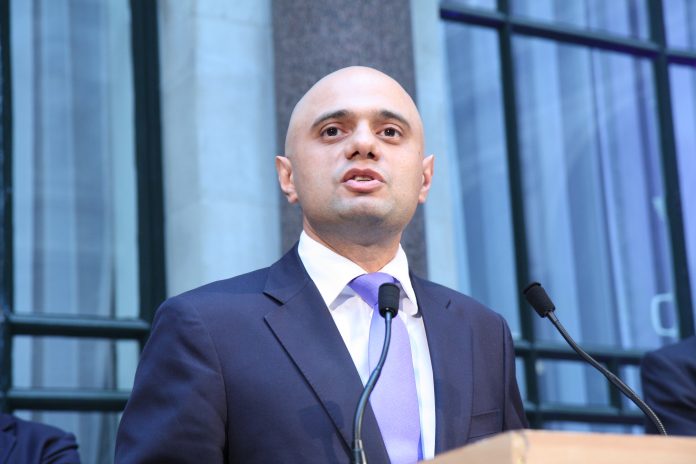 The appointment of Sajid Javid as Home Secretary has been welcomed by community leaders.
Mr Javid took up the post earlier this week following the resignation of Amber Rudd over the Windrush affair last Sunday.
The outgoing Secretary of State for Housing, Communities and Local Government is known for his support of Israel and advocatcy in fighting anti-Semitism.
He also supports Holocaust education and opposes boycotts of Israel.
During his previous ministerial tenure, he warned local councils that he would take investment decisions away if they boycotted Israel.
The Board of Deputies described his support of the Jewish community as “exemplary” whilst the Jewish Leadership Council said he was a “great supporter”.
The Community Security Trust wished him “success” in the new role.
All three bodies looked forward to working with him to protect the Jewish community.
A major test of his resolve to stamp out anti-Semitism is expected to occur when Hezbollah flags are expected to on display at the annual al-Quds day central London rally in June.
A number of MPs have already communicated calling for clarification whether Hezbollah flags will be allowed at the rally.
A loophole in the law allows signs to be fixed to flags signaling support for the ‘political’ arm of the terror group.
Meantime, warm tributes were paid to the outgoing Home Secretary this week for her support to the community following her resignation on Sunday.
CST thanked Ms Rudd at its recent annual dinner when she stated £13.4m would be provided to help safeguard shuls, schools and communal buildings.