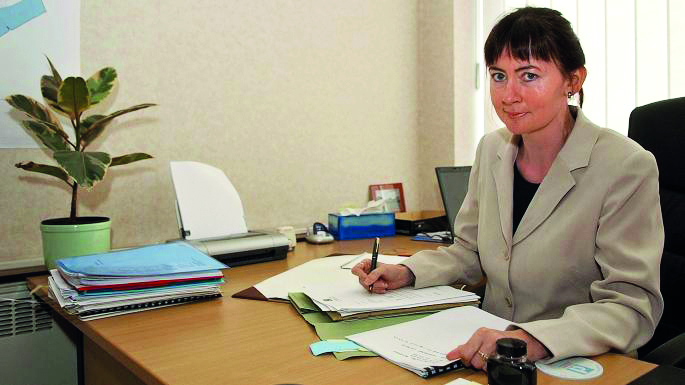 Controversial senior coroner Mary Hassell’s “cab-rank” queuing policy for handling burials has been ruled “unlawful” by the High Court and must now be quashed.
The Board of Deputies has called on the North London coroner to “consider her position”.
Lord Justice Singh, sitting with Mrs Justice Whipple, said the policy set by Hassell was discriminatory.
“We hope that, with appropriate advice from others, including the chief coroner and perhaps after consultation with relevant bodies in the community, the defendant can draft a new policy which meets the needs of all concerned, including protection of the legal rights of all members of the community,” he said.
“We are hopeful that a satisfactory solution can be found in this sensitive area.”
Lawyers representing religious groups brought the legal challenge, arguing Hassell’s stance ignored “deeply held beliefs” of certain religious communities. They said her policy breached the Human Rights Act and the Equality Act.
Board of Deputies Vice President Marie van der Zyl praised the ruling.
“We welcome this decision, which will help law-abiding Jewish citizens to mourn their loved ones according to their traditions,” she said.
“We would particularly like to pay tribute to the Adass Yisroel Burial Society, who have served the entire community by bringing this successful legal action.”
Calling on Hassell “to consider her position,” Ms Van der Zyl added, “She has previously said that she does not believe that using her discretion to order cases, which she needs to do to uphold the religious freedom of the diverse communities she is meant to serve, is ‘fair’.
“If she cannot carry out this basic function of her role, she must vacate her position.
“Whatever the future for the Inner North London Coroners Service, the issues raised by this case have highlighted the lack of accountability for this public service and the pressing need for reform.”
Abdul Hai, a member of Camden Council’s ruling cabinet, described the decision as a “resounding victory”.
“Over the past five years, the coroner has lost the confidence of the large sections of the communities in the four boroughs,” he said.
“It is essential that she takes immediate action to rekindle that confidence.
North London coroner Hassell covers the boroughs of Camden, Islington, Hackney and Tower Hamlets and had stated she would not fast-track inquests based on religion.
She had previously held talk with Jewish leaders to no avail.