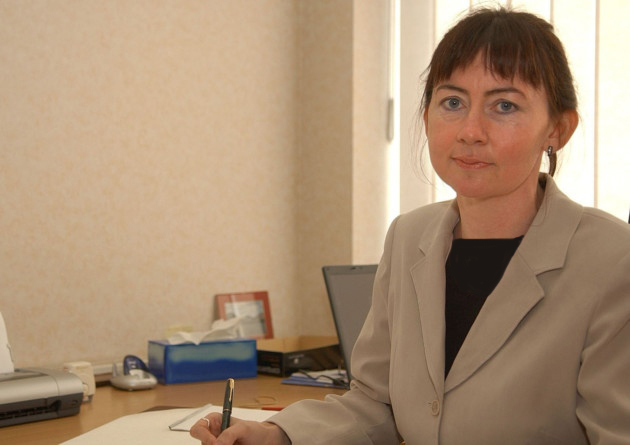 The Chief Coroner of England and Wales Judge Mark Lucraft has ruled against inner north London Senior Coroner Mary Hassell’s policy on religious burials as “irrational” and in breach of the Human Rights Act ahead of a judicial review later this month.
Ms Hassell angered Jewish and Muslim families in her area of jurisdiction by refusing to prioritise any death on religious grounds.
BoD president Jonathan Arkush welcomed the intervention of Judge Lucraft describing his court submission as nothing short of “damning”.
“Judge Lucraft considers her so-called ‘cab-rank’ principle ‘over-rigid,’ ‘irrational’ and ‘unlawful’,”
“He advocates a different approach that recognises a family’s strong and sincere desire for a body to be released quickly and says this is no more and no less than good sense and good humanity.
“The Chief Coroner is therefore implying, if not saying outright, that Coroner Hassell’s policy lacks good sense and is inhumane.”
The Adath Yisroel Burial Society (AYBS) brought the judicial review application following bureaucratic delays in releasing the body of a Jewish man for burial last October.
And in a dramatic turn of events Judge Lucraft came down heavily against his fellow senior coroner stating: “The interest of a Jewish or Muslim person in having a close relative buried on the day of death or as soon as possible thereafter qualifies as a right protected by Article 9 (Human Rights Act). Early burial is a manifestation of religious belief.”
Judge Lucraft added that coroners should act in a manner that is “humane and pragmatic”.
And he made it clear cases should be prioritised where urgent.
Ms Hassell’s argued that applying a ‘cab-rank rule’ is appropriate.
“My approach reflects my best attempt to consider the rights of all those who are in my jurisdiction,” she said.
“The support of the Chief Coroner is of huge importance,” said Trevor Asserson, solicitor for AYBS.
“His support of this claim further isolates Mary Hassell who is made to appear legally illiterate.”
Asher Gratt, speaking for AYBS, commented: “We hope this will lead to end the added sufferings and anguish of grieving relatives when facing bureaucracy and inflexible procedures that prevents the prompt burial of their loved ones.”
Mr Arkush added: “When families come from a Christian, Jewish, Muslim or other background and seek the release of a loved one’s body for burial as soon as reasonably possible, they are entitled to be treated with common decency and humanity in their hour of distress.
“Coroner Hassell’s approach fails badly on both counts.
“She has lost the confidence of the communities she serves and the Chief Coroner’s condemnation of her is very telling indeed.
“It is bound to carry very great weight with the court that is shortly due to hear the legal proceedings.”
Pressure has mounted in recent weeks regarding the divisive coroner’s actions from Jewish organisations, MPs, counsellors and members of the public in recent months.
The BoD wrote to the Lord Chancellor and Justice Secretary, David Gauke, and the Lord Chief Justice, Lord Burnett of Maldon, requesting her removal from post.
Vice president Marie van der Zyl described the on-going situation for over 30,000 Jews as “deeply troubling”.
And when Ms Van Der Zyl joined Sidney Sinitsky of the Adath Yisroel Burial Society in a meeting with Ms Hassell to address Jewish community’s concerns they left feeling she had “little interest”.
“She has lost the confidence of the Jewish community and appears to have no interest in winning it back,” Ms Van der Zyl noted at the time.
The Board subsequently called for her dismissal.
AYOB has received support from Theresa May, Jeremy Corbyn, Sadiq Kahn, MPs, the London Assembly alongside Jewish and Muslim leaders.
The case is due to be heard before a Divisional Court on 27 and 28 March 2018.